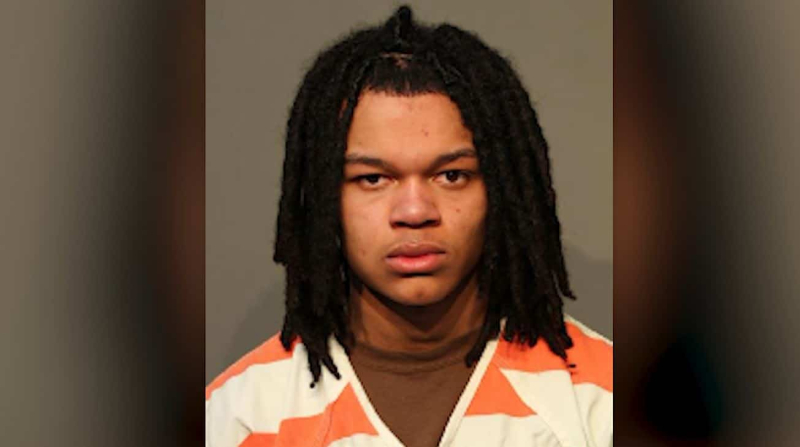 A gang dispute sparked the deaths of two teenagers who were shot and killed Monday at an educational center in Des Moines, Iowa, police said in a statement.

The two deceased persons were 16 and 18 years old and their murder is part of a conflict between gangs. The 18-year-old suspected shooter has been arrested and charged with intentional homicide, attempted murder and gang membership, police said in a statement late Monday.

The young man “and the two deceased victims are known to be gang members and belong to rival gangs”, and the elements obtained by the police “indicate that these crimes were committed within the framework of an ongoing conflict between gangs

Law enforcement had gone after an emergency call to the “Starts Right Here” establishment, a program to help young people in difficulty, and had discovered three people injured by bullets, two of them “very seriously”.

Both teenagers succumbed to their injuries. The injured 49-year-old, who is the founder of the program, “remains hospitalized in serious condition.”

The shooter “was, along with the three victims, at Starts Right Here. He had in his possession a 9mm handgun with a high capacity magazine,” according to the police.

The program founder tried to drag him out of a common room, but the teenager brandished his weapon and started shooting, hitting the three people before fleeing, according to the same source.

He was arrested shortly afterwards.

According to the investigation , he had cut off the electronic bracelet he wore on his ankle about 16 minutes before the shooting.

These two deaths come after the deaths on Saturday evening of 11 people in California, shot by a septuagenarian of origin Asian during the Chinese New Year festivities. On Monday, 600 kilometers north of there, in Half Moon Bay, another individual, also of Asian origin, killed at least seven Chinese agricultural workers on two farms.