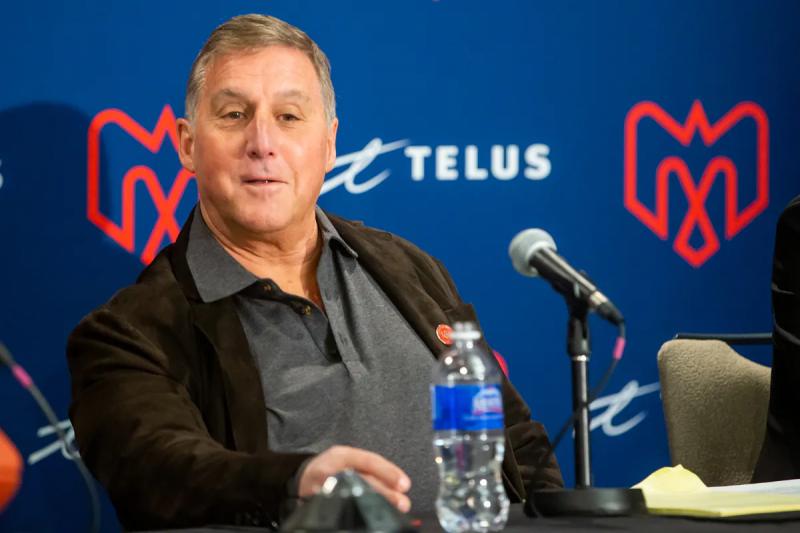 Montreal Alouettes owner Gary Stern has decided to step down from his role as CEO of the organization and quit his position on the Canadian Football League's Board of Governors (LCF).

This was learned by the TSN network on Monday.

Stern, who owns 25% of the club, bought the teamed up with his stepfather, Sid Spiegel, in January 2019. The latter passed away just over a year ago. His shares of the Alouettes, the remaining 75%, are under the control of his estate.

It would appear that Stern received little cooperation from this estate regarding the “Als”. The Ontario businessman, however, intends to remain a minority owner of the Montreal formation, but that he would no longer get involved with it in the public square.

This has surprisingly, considering Stern's behavior in recent months. He was particularly active on Twitter and interacted a lot with fans on the social network. On Monday, his account had been deactivated.