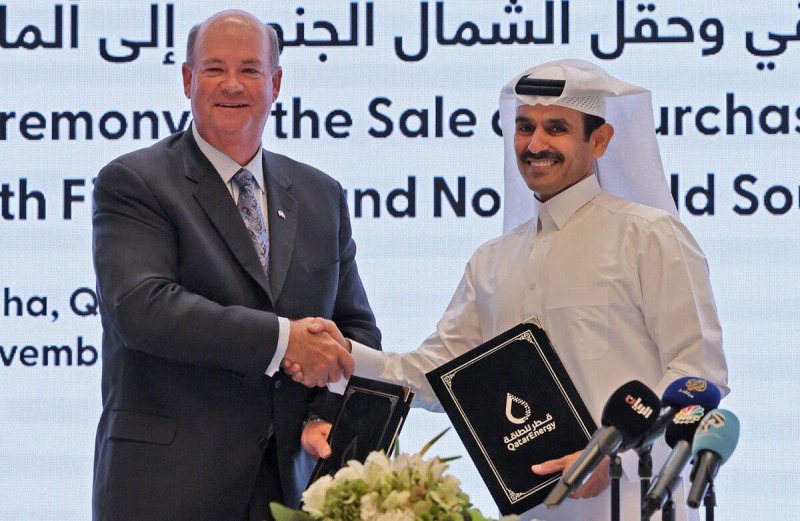 Qatar on Tuesday announced a deal to supply Germany with liquefied natural gas (LNG) for 15 years, amid the global energy crisis sparked by war in Ukraine.

This agreement, between Qatar Energy and the American company ConocoPhilips, will contribute “to efforts aimed at supporting energy security in Germany and Europe”, said the Qatari Minister of Energy. 'Energy, Saad Sherida Al-Kaabi, during a press conference.

Under this agreement, the Gulf country will supply from 2026 “up to 2 million tons of LNG per year” at the gas terminal under construction in Brunsbuntell, in northern Germany, said the Minister.

Asia (China, Japan and South Korea in the lead) is the main market for gas from Qatar, increasingly courted by European countries since the invasion of Ukraine by Russia.

But negotiations with the Europeans have been tough, with Germany and other countries refusing to sign long-term agreements identical to those that bind Qatar to its Asian customers.

The week of Last, the country entered into a 27-year supply agreement with China, an industry-record length.