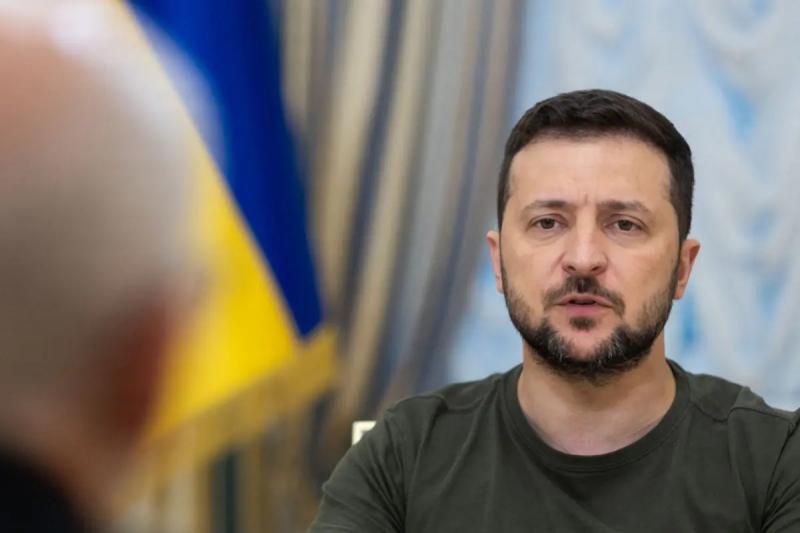 “Today we heard new gas threats to Europe. Despite the turbine concession for Nord Stream, Russia is not going to resume gas supply to European countries, as it is contractually obliged to do,” Zelensky said in his daily video message commenting on Gazprom’s announcement. of a new drastic cut in gas supplies to Europe.

He was referring to the position of Russia, which had already cut the volume of its deliveries twice in June, saying that the gas pipeline could not operate normally without a turbine which was being repaired in Canada and which had not returned to Russia because of the sanctions imposed by the West.

Since then, Germany and Canada have agreed to bring the equipment back to Russia, but the turbine has not yet been delivered.&nbsp ;

“Russia is waging an open gas war against a united Europe. They don't care what will happen to people, how they will suffer – from hunger due to blocked ports, from winter cold and poverty… or from occupation. These are just different forms of terror,” the Ukrainian president said.

“That’s why you have to fight back. Don't think about how to bring the turbine back, but strengthen the sanctions,” he concluded.

Westerns accuse Moscow of using the energy weapon in retaliation for the sanctions adopted after the offensive against Ukraine.

The Nord Stream gas pipeline linking Russia to Germany via the Baltic Sea is strategic for gas supplies to Europeans, who are highly dependent on energy resources Russians.