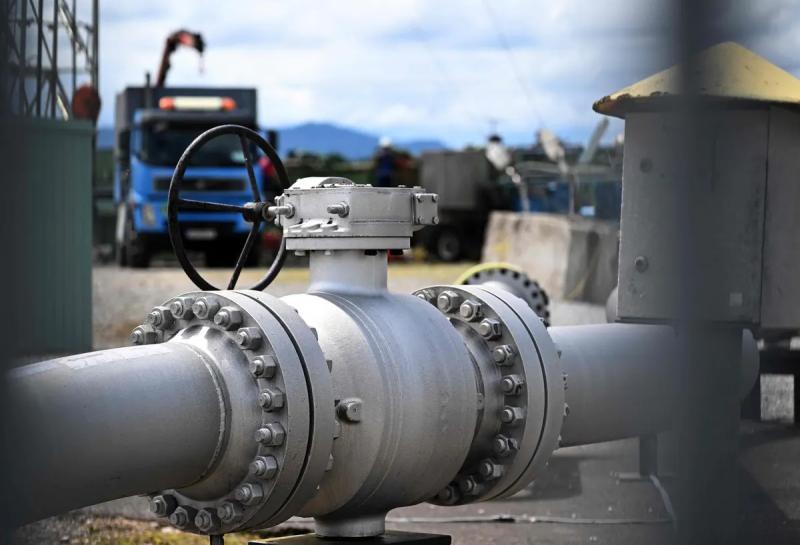 Gazprom has further reduced its gas deliveries to ENI by an additional third, supplying a quantity of around 21 million m3 on Monday, the Italian hydrocarbons group announced in a press release.

The average for the last few days has been around 32 million m3, specifies ENI. A small part of the gas delivered by the Russian giant to Italy is transported by Nord Stream 1, which has been shut down since Monday morning due to maintenance work.

Most Russian gas delivered to Italy passes through Ukraine, through the TAG gas pipeline which arrives at Tarvisio in the north of the country, on the border with Austria.

Russian gas exports to Europe have been steadily declining since the start of sanctions against Russia. Gazprom interrupted gas deliveries to several European customers who refused to pay in rubles.

About half of the foreign companies that have entered into a gas supply contract with Gazprom have opened a ruble account with Gazprombank to honor their payments, Russian Deputy Prime Minister Alexander Novak assured in mid-May, quoted by Ria Novosti.

Eni, 30.3% controlled by the state, had thus opened an account in euros and another in rubles with Gazprombank in order to settle its payments for the supply of Russian gas at the end of May, thereby complying with Moscow's demands. Payment is made in euros, according to the group.

Italy has succeeded in reducing its dependence on gas imported from Russia to now 25% against 40% last year, thanks to efforts to diversify suppliers started after the invasion of Ukraine, head of government Mario Draghi said at the end of June.

According to the Minister for Ecological Transition Roberto Cingolani, Italian stocks were at 55% at the end of June and should reach 90% by the end of the year.