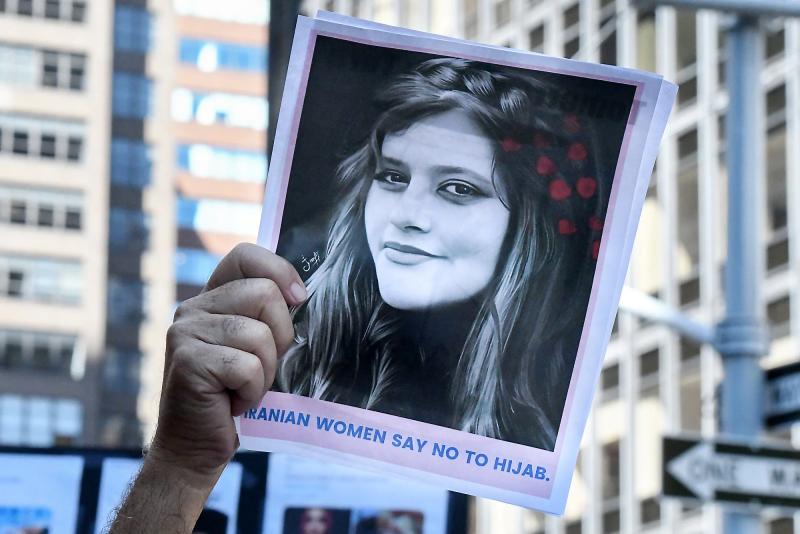 “Half of the human species is outside of equality, it must be brought back into it: to give as a counterweight to the right of man the right of woman. — Victor Hugo, Letter of June 8, 1872 to Léon Richer, editor-in-chief of The Future of Women. We are still far from it in 2022…

As women and men cry out their rage and revolt at the tragic death of a 22-year-old Iranian girl, previously arrested for not wearing her hijab according to her country's dictates, a report by the The United Nations (UN), at the same time, taught us that it will take nearly 300 years to achieve equality between men and women on our planet…

Nearly three centuries to close the gaps in removing discriminatory laws, 140 years for women to be equally represented in positions of power and leadership in the workplace, and at least 40 years for that equal representation in national parliaments is achieved.

To the much-talked-about situation of women in Iran and Afghanistan, hundreds of millions of others around the world are impoverished and suffer in silence; these collateral victims of wars, inflation, climate change, epidemics and pandemics.

“The data undeniably show regressions in their lives, which are aggravated by the global crisis, whether whether in terms of income, security, education or health,” sums up Ms. Sima Bahous, Executive Director of UN Women.

Despite our claims, behind the Scandinavian countries or Germany and New Zealand, but ahead of the United States, in 2019 Canada ranked 19th, out of 156, among those doing the most to achieve equality , according to the World Economic Forum.

However, this organization tells us that three years later, the gaps have widened in 55 countries, in particular due to the COVID-19 pandemic.

Also according to this study, Quebec ranks 5th in the world, which is certainly encouraging, but which nevertheless calls for vigilance in the face of all forms of extremism, poverty and violence, of which, too often, women pay the price.

Let us remember the sacrifice of all the Mahsa Amini of the world to roll back obscurantism.

Let us remember the setbacks born of a pandemic. Tomorrow, what will it be? Let us think, with an example very close to us, of the excesses of the American religious right which, with their position on abortion, will undoubtedly cause the situation of American women to decline.

Let us remember that equality represents the greatest challenge in terms of fundamental rights.

The keystone: access to education and quality health care. The reduction of poverty. Democracy. The secularism of the state.

And with the sincere solidarity of men, gender equality will be a reality before 300 years.