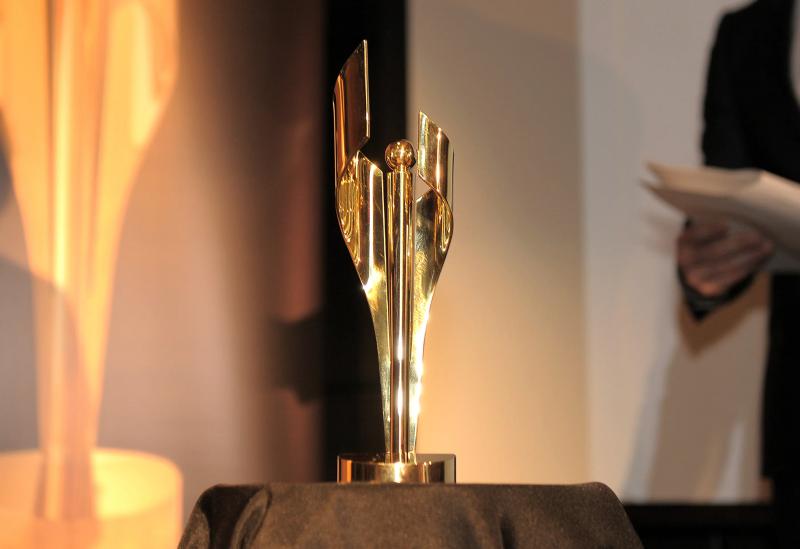 No more distinctions between actors and actresses at the Canadian Screen Awards. The gala which annually rewards the best of Canadian cinema and television announced Thursday the end of the gender categories.

Starting next year, the Canadian Screen Awards will adopt gender-neutral acting categories for leading and supporting roles in film and television.

The same principle will apply to supporting roles. To compensate for the decrease in the number of awards, the number of nominations per category will increase from five to eight.

The Academy of Canadian Cinema and Television (which oversees the gala) says it made these changes to make the ceremony more inclusive. She maintains that “this change follows extensive consultation work carried out over five years with some 40 key industry organizations”.

“The Canadian Academy believes that this is a necessary step towards a fair audiovisual industry, which will allow all Canadian performers to have the chance to be honored by their peers, said John Young, President of the Canadian Academy film and television, in a statement released Thursday.

The Canadian Screen Gala is not the first event of its kind to drop gender categories. The British Independent Film Awards in Britain and the Independent Spirit Awards in the United States have announced similar changes to their acting categories in recent months.