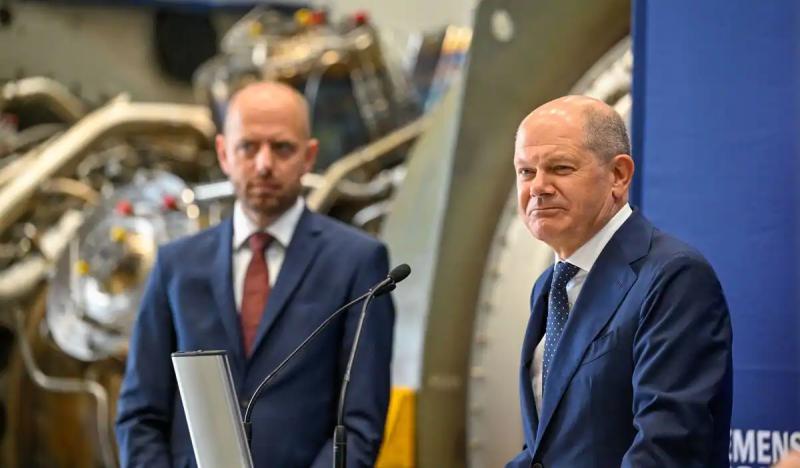 Emails from German Chancellor Olaf Scholz have been combed through as part of an investigation into the 'CumEx Files' scandal, a dividend tax fraud, the daily reported on Monday Hamburger Abendblatt.

Investigators reviewed emails in March beginning on January 1, 2015, when Olaf Scholz was mayor of Hamburg (north), a position he retained until his appointment in 2018 as Minister of Finance in the government of ex-Chancellor Angela Merkel.

The CumEx scandal, a fraud first revealed in 2017, relates to an ingenious tax optimization scheme put in place by banks and allowing foreign investors to reduce their taxes on dividends.

Dozens of people have been charged in the case in Germany, including bankers, brokers, lawyers and financial advisers. A total of ten countries are concerned.

Among the incriminated banks was the Warburg in Hamburg, which should have reimbursed 47 million euros to the German port city, but the Municipality had given up on it in 2016.

Investigators are trying to find out whether political leaders — among them Olaf Scholz, the city's mayor at the time — pressured the city's tax authorities to stop collecting these taxes.

Mr. Scholz is to be questioned again on Friday in Hamburg by a parliamentary committee about his role in the case.

His spokesman, Steffen Hebestreit, told Hamburger Abendblatt that the chancellor was unaware of the investigation into his e-mails and that “there is nothing else to hide”.

The decision to waive the reimbursement of the sums owed by the Warburg bank was reportedly taken shortly after then-mayor Olaf Scholz had a conversation with Christian Olearius, then head of the bank, according to the German press.