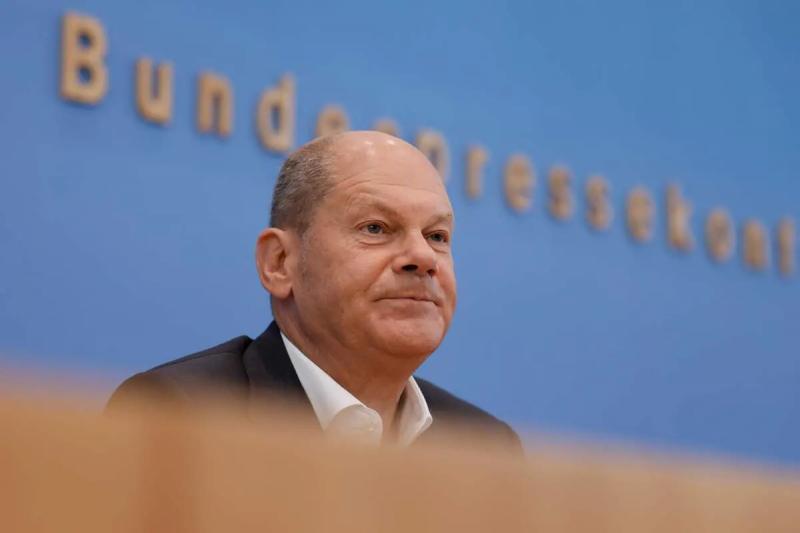 Chancellor of Germany Olaf Scholz will visit Canada for a few days from August 21 to 23 to meet Prime Minister Justin Trudeau.

A meeting will be held between the two leaders in Montreal to discuss several common priorities, including the conflict in Ukraine and its global repercussions.

Germany and Canada had also found themselves in the hot seat with the question of the return to Germany of turbines from the Nord Stream gas pipeline, which belong to the Russian giant Gazprom. Ukraine then strongly denounced the decision of the two countries.

They will also take advantage of their visit to the Quebec metropolis to visit the Mila Institute, recognized for its advances in the field of artificial intelligence.

“Our ties are built on shared commitments to democracy, peace and security, including our support for Ukraine, a clean and healthy future, and an economy that works for the people. . I look forward to showing Chancellor Scholz what Canada has to offer as we work to strengthen our ties, create jobs and nurture the growth of the middle class in our two countries,” said Justin Trudeau by news release, Saturday.

The issue of the global clean energy transition will also be discussed as Mr. Scholz and Mr. Trudeau attend a hydrogen trade show in Stephenville, Terre- Newfoundland and Labrador.

The two men will once again meet in Toronto to attend the Virtual Summit of Heads of State and Government on the International Platform for Crimea on August 23 next.

Recall that the most recent meeting of the two heads of state dates back to June, on the sidelines of the G7 Summit held in Elmau, Germany.