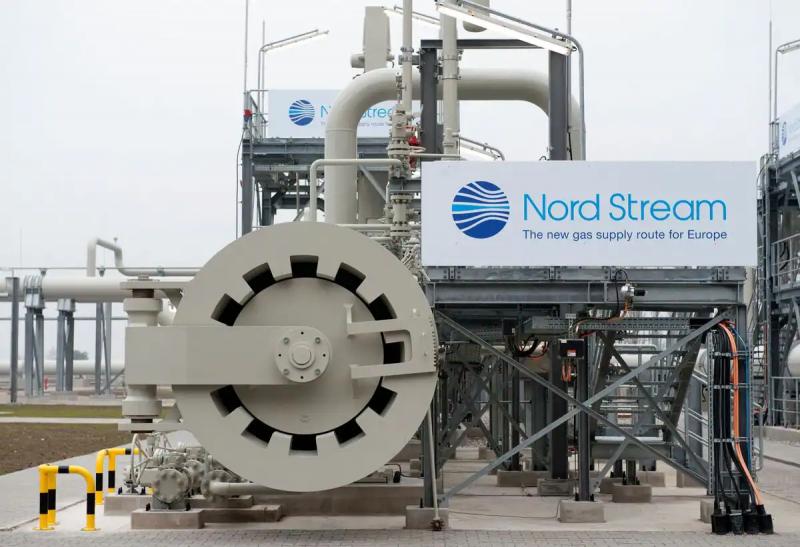 A halt in Russian gas deliveries to Europe would reduce the value of German GDP by almost 5% between 2022 and 2024, according to forecasts from the International Monetary Fund (IMF) published on Wednesday, as Berlin fears a total stoppage of flows via the Nord Stream gas pipeline.

“If we combine the direct and indirect effects and the uncertainties, closing the gas tap would reduce GDP by 1, 5% in 2022, 2.7% in 2023 and 0.4% in 2024”, compared to a scenario where Germany continues to be supplied with gas, the institution said in a report.

This is the “greatest threat” to the leading economy in the eurozone, the IMF said.

Germany was still buying 35% of its gas from Russia as of early June, a figure that had risen to 55% before the war.

Citing the absence of a turbine under maintenance in Canada, the Russian Gazprom reduced deliveries by 60% a few weeks ago via Nord Stream, the main pipe transporting gas to Europe.

A “pretext”, according to Berlin, which denounces a “political” decision and now fears that Moscow will not resume deliveries at the end of the annual work started last week.

This maintenance must be completed on Thursday morning.

Even by continuing to receive Russian gas, the growth of the German economy should however “be moderate over the coming quarters”, according to the IMF.

This is explained in particular by the “weakness in the global economy” and the “bottlenecks”, which weigh on the export industry, the pillar of the national economy.

At the same time, inflation, still driven by energy prices, “is expected to remain high over the next two years,” the IMF said.

A stop completeness of Russian gas could even increase these forecasts by up to 2 points in 2022 and i up to 3.5 points in 2023, she added.