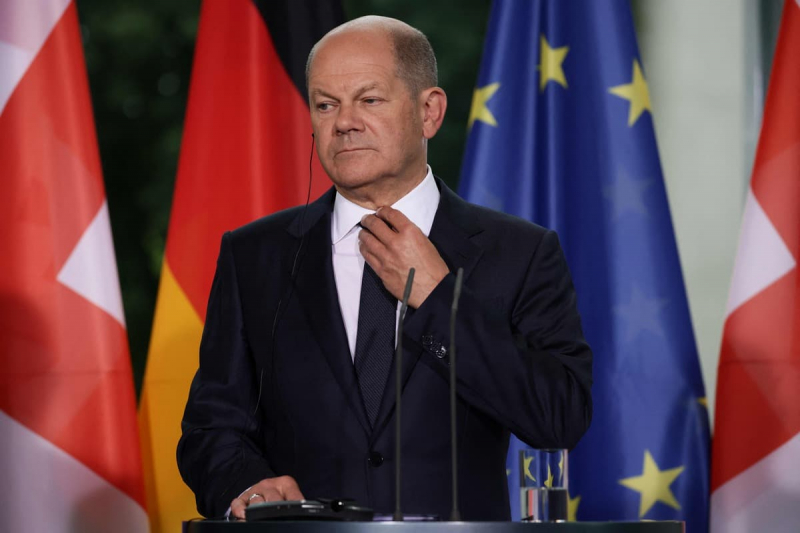 German Chancellor Olaf Scholz approaches China. His government opposes it, his ministries too, like the Germans in general. Scholz made a controversial visit to Beijing yesterday. A visit that lasted barely 11 hours, under the pretext of the fight against COVID-19.

A visit which obviously weakens the common front of democratic countries against the Chinese dictatorship and which harms the development of a common European Union policy towards China. Those responsible for this drift are the big German companies, which more than ever hold their government hostage, simply to ensure their profits. Aberrant behavior from another era. Behavior that seems to come straight out of old Marxist analyses. Scholz dismisses the criticism. He claims to represent the interests of the European Union in China. He would also have asked Xi Jinping to use his influence to encourage Vladimir Putin to end the war in Ukraine. Scholz is naive.

1. What do Germans think of China?

More than 70% of Germans have a negative perception of China. This poor image of China has been reinforced since the pandemic, and even more so with the dictatorial coup by Xi Jinping at the 20th Congress of the Chinese Communist Party. Last week, Scholz accepted that the Chinese company Cosco buy part of the facilities of the port of Hamburg, the largest German port. The Chinese government wants to integrate this port into its new silk roads, like some other European ports. The problem is that six German ministries as well as the country's security services have spoken out against the acquisition of these port facilities by Cosco.

2. Why does Olaf Scholz defend Chinese interests so much?

The German chancellor defends his policy towards China by invoking the need to maintain dialogue with this country or by explaining that the Chinese president could put pressure on Putin to end the war in Ukraine. But the real reason seems rather to be Scholz's closeness to big German business. For example, China represents 30% of the turnover of the German automotive industry. Since 2020, this industry has invested more than 10 billion euros in China.

3. What could Scholz have done to better defend German interests?

Scholz could have given up on his trip to China. This is what 180 German intellectuals and Chinese dissidents asked him in a joint letter. He could also have invited some leaders from other European countries with him, to show his solidarity with the European Union.

Scholz and the big German companies are deluding themselves. The partnership between Germany and China will last as long as the Chinese government derives substantial benefits from it. Xi's position on Ukraine and Russia has not changed and it will not change. German companies will continue to be copied in China. The European Union will be weakened.

5. What will happen in the long term?

Germany has made its short-term economic interests prevail over its long-term interests. In the United States, Republicans and Democrats agree to disconnect China from production chains that use high technology. This disconnection will affect German production chains. The sooner Germany disengages from China, the better for it. We have to believe that Scholz learned nothing from the lessons of Nord Stream 2.