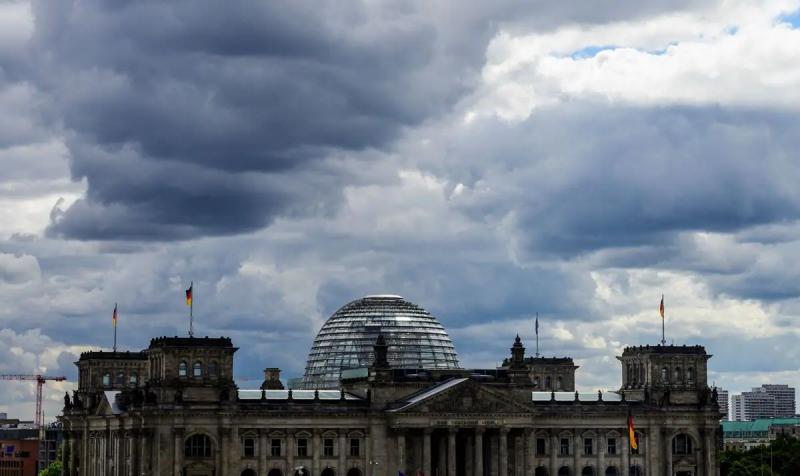 At least nine women who attended a party of the German Social Democratic Party, attended by Chancellor Olaf Scholz, were drugged with substances known as “rape drugs”, the SPD said on Saturday at the 'AFP.

“The excitement is quite great,” a spokesman for the Social Democratic parliamentary group told AFP, confirming information from the Berlin daily Tagesspiegel.

Berlin police say they are investigating grievous bodily harm after a 21-year-old woman lodged a complaint against X.

“I advise anyone concerned to file a complaint,” also wrote on Twitter an official of the parliamentary group, Katja Mast.

Nine victims have been listed so far, but the spokesperson for the parliamentary group did not rule out that he there are more.

In an e-mail addressed to the participants of this summer party, which was held near the Chancellery on Wednesday, the SPD denounced “a monstrous act which was immediately reported by us to the Bundestag police”.

About a thousand people took part in the traditional SPD party before the summer parliamentary break, including the Chancellor, a member of this formation, but also many MPs and their collaborators.

“It was an internal event. You could only enter by invitation, ”said the spokesperson. “There are still many uncertainties, the police are investigating”.

In a press release, the Berlin police, which only mentions a “summer party of a political party”, explained that they had been alerted by a 21-year-old young woman who, the day after the event, had no memory of the evening.

She then went to the hospital for a medical examination and filed a complaint.

During the party, the young woman, who had consumed food and non-alcoholic beverages, had felt unwell, including nausea and dizziness.

The police have so far indicated that they have been informed of four other cases.

“Rapist drugs”, which usually cause nausea and dizziness, refer to different mind-altering substances that are usually poured into people's drinks and then abuse them through violence , theft or sexual assault.

In 2021, in Berlin, a city of celebration and sometimes excess, 22 cases of assault with “rape drugs” were recorded by the police, according to the daily Berliner Zeitung.

The actual number is expected to be much higher, however, with many victims having little memory of their assault or feeling ashamed to press charges.

In addition, last year, clubs, discos and other places of festivities in the capital remained és closed most of the year due to the pandemic.