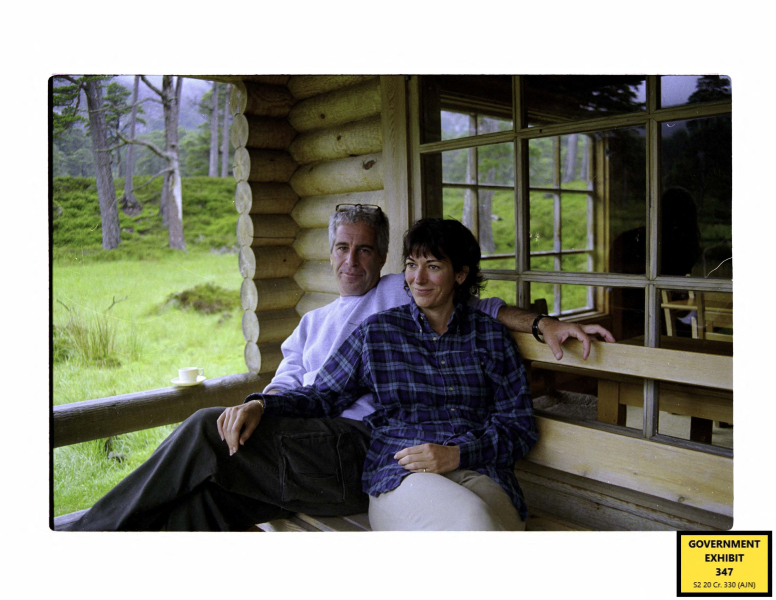 Ghislaine Maxwell, sentenced in June to twenty years in prison for sex trafficking of minors, said in an interview broadcast Monday that she would have liked “never to have met” Jeffrey Epstein, of whom she says she is convinced “that he was assassinated”.

The ex-British socialite was convicted in June in New York of sex trafficking of underage girls on behalf of the late American financier, accused of sexually exploiting dozens of underage girls.

“I honestly wish I didn't have never met him”, she said about her former companion, in the interview granted from his prison in the United States to the British channel TalkTV.

“Clearly (.. .) the fact that I work with him and spend time with him and know him has destroyed my life and hurt so many people I care about and love,” she said. /p>

She stressed that she didn't “know” that Epstein was “that horrible” even though “obviously now, when you look back, of course it is”.

The American financier, accused of he had, between 2002 and 2005 at least, brought minor girls into his residences “to engage in sexual acts with him”, was found hanged in his cell on August 10, 2019.

If the autopsy confirms suicide by hanging, Ms Maxwell says she is convinced “that he was murdered”.

Already on Sunday, excerpts from the interview had been published and Ms Maxwell defended Prince Andrew, saying that a photo showing the brother of King Charles III with a young girl who later accused him of sexual assault was “a fake”.

American Virginia Giuffre, now 39, accuses the prince of sexually assaulting her at three times in 2001, when she was 17. She claimed to have met him through Epstein.

Andrew, friend of Ghislaine Maxwell and Jeffrey Epstein, sealed an amicable agreement with her in February 2022, paying millions dollars, which allowed him to avoid a civil trial in New York, which would have been extremely embarrassing for the British royal family.

The 62-year-old prince, who fell out of favor after these accusations, however, has always disputed the charges. According to British newspapers, he is now studying legal options to try to cancel the agreement with Virginia Giuffre.