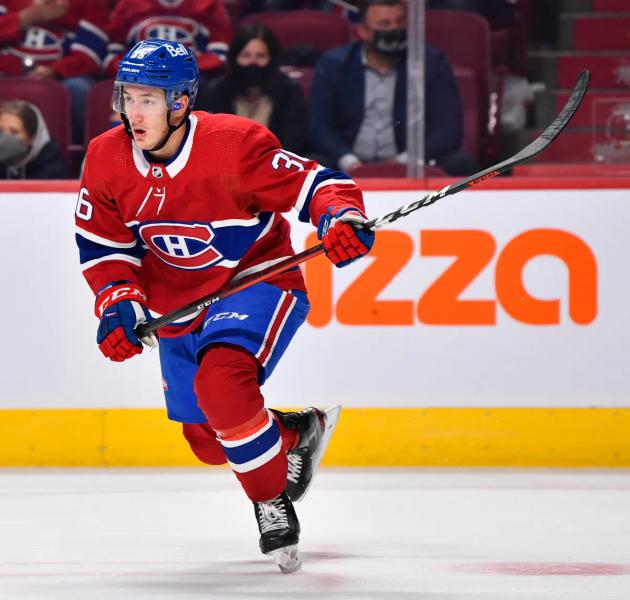 Defender Gianni Fairbrother suffered a lower body injury during the Montreal Canadiens' development camp on Monday in Brossard and will likely have to sit out for some time.

The organization said the next day that the 21-year-old hockey player will be reassessed by the medical team “in the coming days”. The circumstances surrounding the appearance of the problem have not been specified.

Fairbrother is one of the players with a contract with the Habs who started this camp. Last season, he had one goal and six assists in 25 games with the Laval Rocket of the American League, while posting a -14 differential.

The development camp is will end on Wednesday.