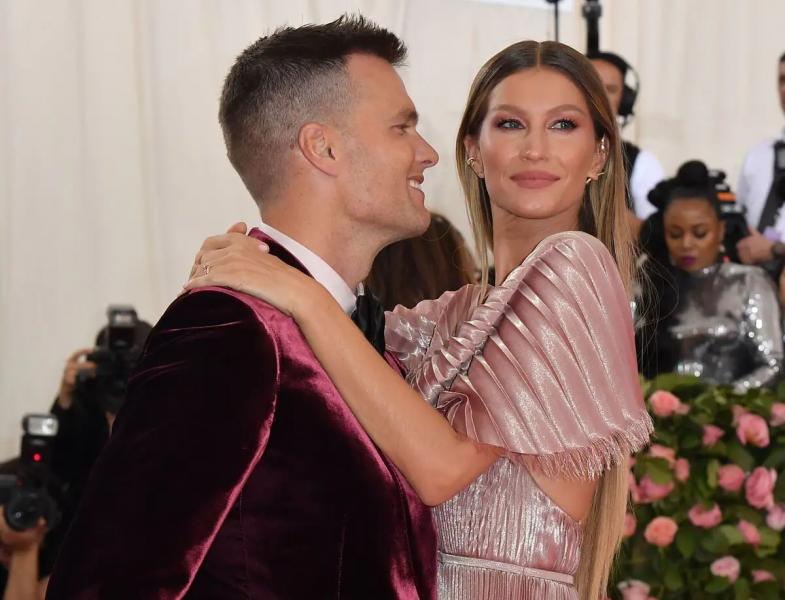 The couple would be experiencing marital problems, according to a source close to the couple.

Brady, quarterback and seven-time Super Bowl champion, and his wife, Gisele Bündchen, are no longer living together, CNN has learned from a source close to Bündchen.

The 45-year-old quarterback retired from the NFL in February only to return a few weeks later.

The 45-year-old model revealed to be uncomfortable with this decision, she who wanted him to be more present with her and her children.

“I certainly had these conversations with him again and again. Ultimately, I think everyone has to make a decision that works for [them],” she said in an interview with Elle magazine.