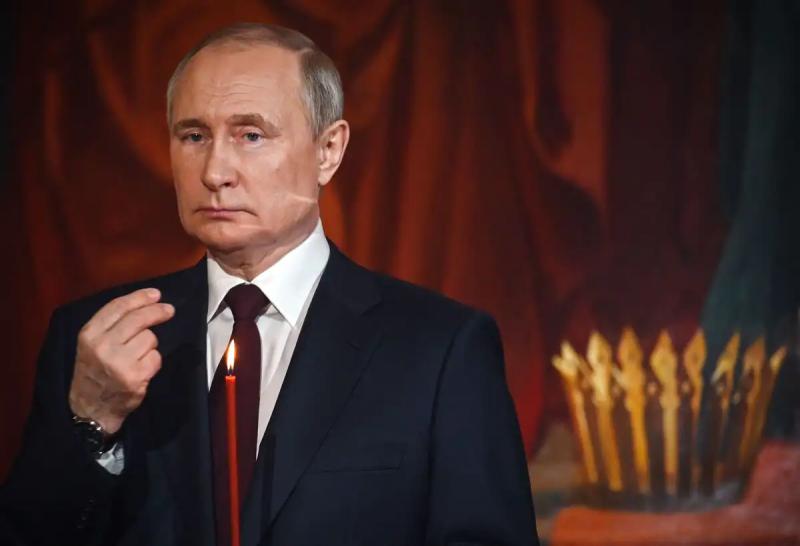 “God has placed you in power”: Russian Orthodox Patriarch Kirill congratulated Vladimir Putin on Friday on his 70th birthday, marked by a shower of praise despite Russian international isolation and setbacks in Ukraine.

In his message, Kirill praised the Russian President for “transforming Russia’s image, strengthening its sovereignty and defensive capabilities, defense of national interests”.

“God has placed you in power so that you can carry out a mission of particular importance and of great responsibility for the fate of the country and its people entrusted to you”, assured the patriarch, 75 years old.< /p>

He also wished Vladimir Putin, in power for more than 22 years, “physical and moral strength for many years” and called for prayers for his health across Russia.

“You have acquired the reputation of a national leader, loyal to his Fatherland and who sincerely loves it and gives it all his strength”, underlined Kirill.

“May your strength not run out and may God's help for you be great”, he said concluded.

Patriarch Kirill, leader of the Russian Orthodox since 2009, put his Church at the service of the power of Vladimir Putin and had already called it in 2012 a “miracle”.

The two men share the ambition of a dominating conservative Russia, and the Russian religious leader supports the assault on Ukraine.

They agree in particular on the idea of ​​a moral decadence of a declining West , in particular because of tolerance towards LGBT people. Just last week, Mr. Putin had denounced the advent of “satanism”.

Other Russian officials were quick to congratulate the Russian president on Friday.

The Chechen Kadyrov posted a message on Telegram congratulating the “leader of a whole people” and “one of the most influential and outstanding personalities of contemporary times”.

Speaker of the Lower House of Parliament , Vyacheslav Volodin, posted a drawn portrait of the Russian president proclaiming “if there is Putin, there is Russia”.