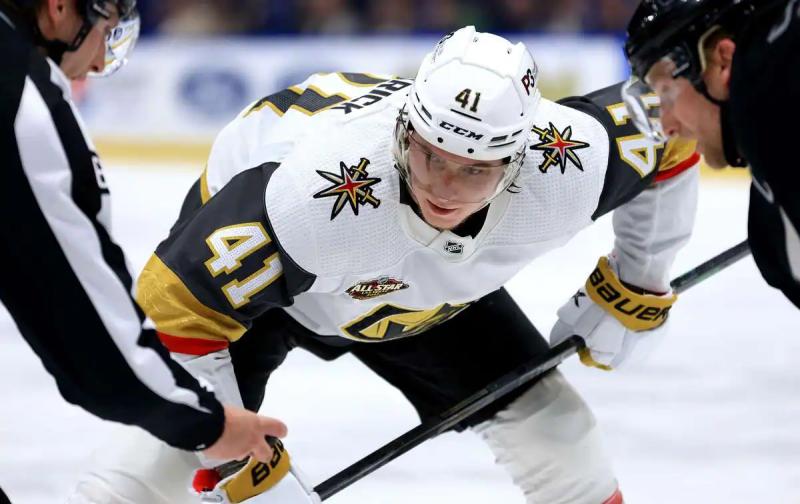 Vegas Golden Knights forward Nolan Patrick will miss the entire 2022-2023 season, like goaltender Robin Lehner and defender Shea Weber whose contract was acquired from the Montreal Canadiens during the summer.

Knights general manager Kelly McCrimmon confirmed the obvious in the case of the three men on Thursday. The files of Lehner (hip) and Weber have been widely discussed in recent months, their absence having already been announced by the organization.

As for Patrick, shot in the upper body for many months, his withdrawal was advanced by the daily “Las Vegas Sun” last month.

The former Philadelphia Flyers tallied two goals and five assists in 25 games during of the most recent campaign, his first in Las Vegas.

In addition, McCrimmon indicated that Mark Stone (back) will start training camp by participating in the sessions with a no-contact jersey. Goalkeeper Laurent Brossoit will miss the entire camp. He is still recovering from hip surgery.