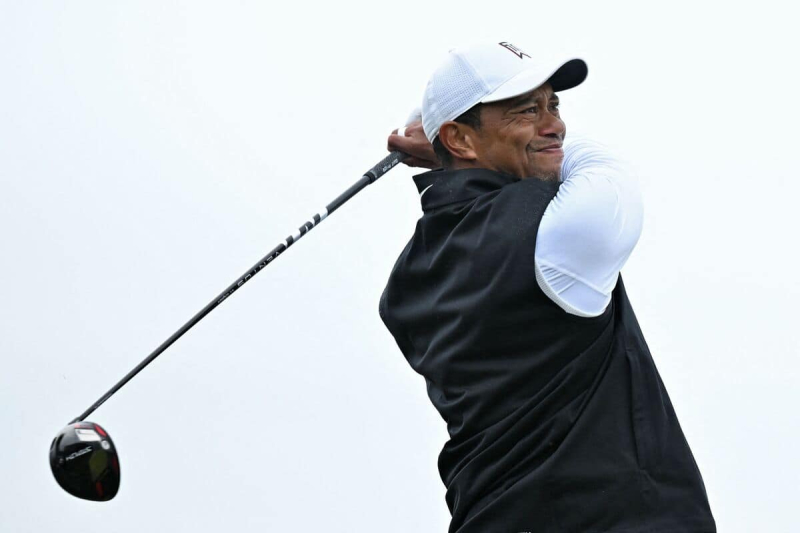 Legendary Tiger Woods may not be the athlete he once was on the golf course, but he's bagged another win, and a handsome check for $15 million, Wednesday.

The 46-year-old finished first in the program for players who help promote the image of the PGA.

Woods finished first in four of the five categories and concluded Ranked 41st in tournament exposure time, who only plays a handful of events a year due to leg injuries sustained in a car crash in February 2021, which had required an emergency operation.

In addition to Woods, the Northern Irishman Rory McIlroy also stood out, he who pocketed $ 12 million with his second place. Jordan Spieth ($9 million), Justin Thomas ($7.5 million) and Jon Rahm ($6 million) complete the top 5 respectively. to compete with the staggering sums offered to athletes who switch to the LIV circuit. The latter are not eligible for these amounts.