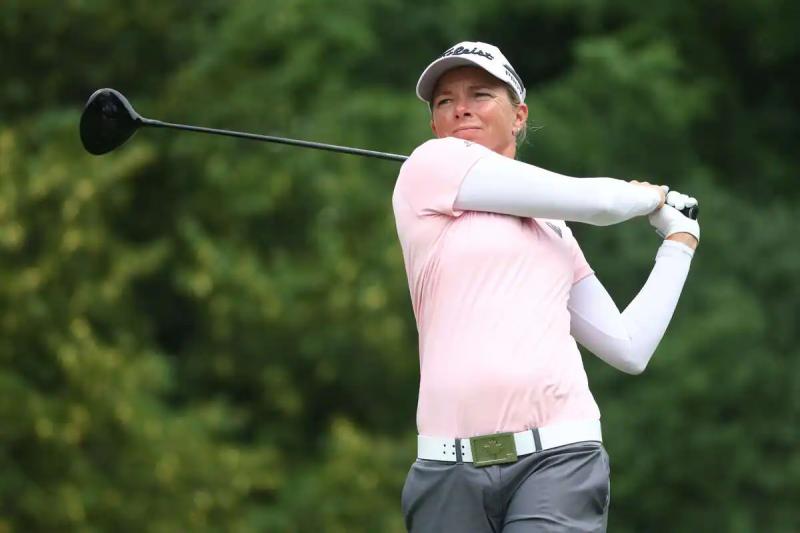 The only Canadian participating in the ISPS Handa World Invitational on the LPGA Tour, Alena Sharp suffered the ax at the end of the second round disputed Friday in Northern Ireland.

After having a difficult first day with a record of 74, two strokes over par, Sharp concluded the next with an identical score of 74, but on a different course including par is 73. She stalled five birdies, but committed a double-bogey and, above all, a quadruple-bogey performed at the 11th pennant, a par 4. Her cumulative of 148 (+3) was somewhat higher than that of the cup , established at 146 (+1).

American Amanda Doherty shot 67 (-5) and dominates halfway through the competition with a total of 134 (-11). She holds one-shot priority over compatriot Lauren Coughlin (68) and Denmark's Emily Kristine Pedersen (68).