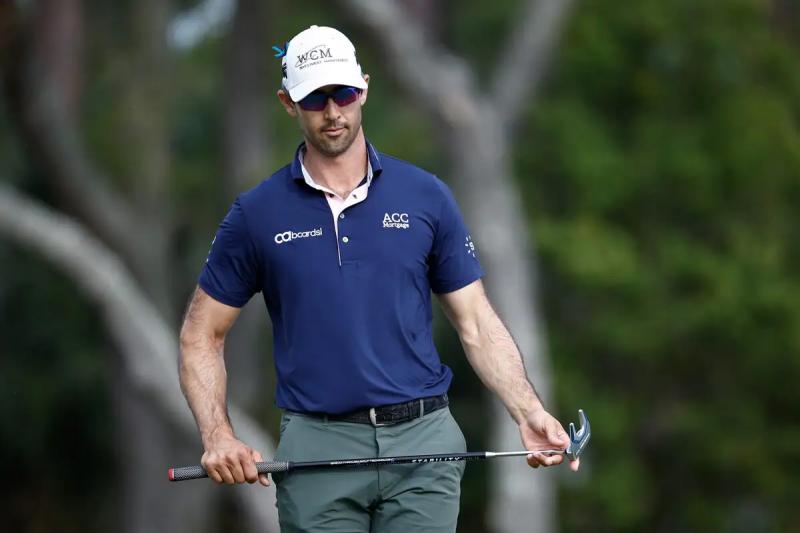 American Cameron Tringale had a sensational day Thursday in Scotland, even flirting with the idea of ​​handing over a card of 59.

An impressive streak of eight birdies in nine holes, between the seventh and 15th pennants, notably marked his first round of the Genesis Open, which he finally concluded with a score of 61 (-9). Tringale thus takes the provisional first place, three strokes ahead of his compatriot Gary Woodland.

“Golf is more fun when we get our putts and that was the case for me today,” said Tringale summary, quoted on the PGA Tour website.

A 38-foot putt on the eighth hole was undoubtedly his most spectacular.

First victory in the collimator

For Tringale, this exceptional first round represents above all a new possibility of finally registering a victory on the PGA Tour. The 34-year-old Californian remains the highest career earner of $16.9 million among those who have never known the joy of winning a tournament. In his 13th season, he remains in search of a first triumph.

The American was already nine strokes under par after 15 holes, but he completed his course with three pars. He could have become just the 13th player in PGA history to play under 60. The last to accomplish the feat was Scottie Scheffler, in August 2020, during the second round of the Northern Trust Tournament. /p>

Corey Conners was the best Canadian representative during this first round in Scotland by returning a card of 70, which is par. He had two birdies, but also committed two bogeys.

Behind Tringale and Woodland, South African golfer Justin Harding is in third place, at -5, he who played 65.