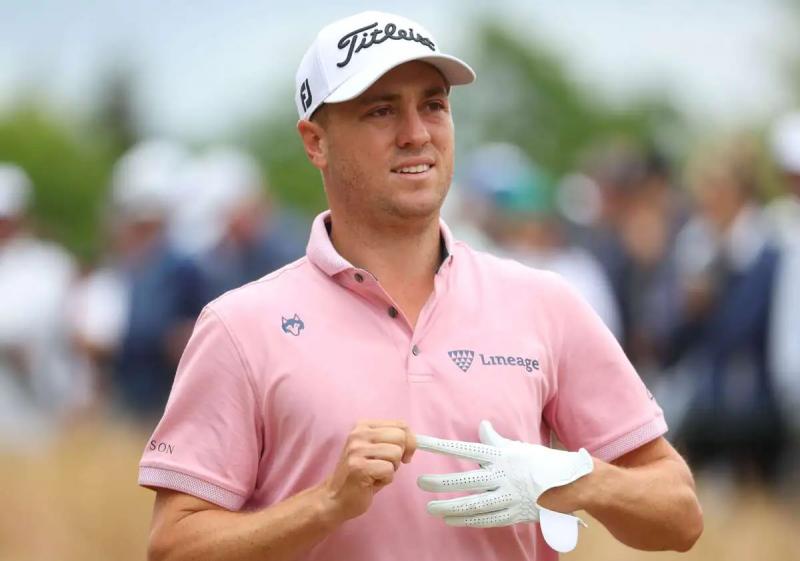 American golfer Talor Gooch was so enthusiastic about playing on the LIV Tour that he compared his work environment to that of the Ryder Cup and Presidents Cup, but his compatriot Justin Thomas wanted to temper the statement.

Thus, after the victory of his team – the 4 Aces GC – in the team component of the tournament presented in Portland at the end of June, the 38th world-ranked player mentioned that the atmosphere at the venue was similar to what it is possible to feel at some prestigious events, even though he has never taken part in one of the two competitions to which he referred.

Occupying for his part the fifth level in the world, Thomas has lived more by virtue of his participation in the tournaments concerned (two Ryder Cups and two Presidents Cups). And according to him, the link made by Gooch doesn't hold water.

“You can't compare that,” he said Wednesday, as reported by USA Today Sports daily before the Genesis Scottish Open, an event sanctioned by two different circuits. There is no LIV competition like these. You're on the tee of the first hole in France in front of 10,000 people and it's as if you can't get your ball on the tee, you're so nervous and your hands are shaking.”

< p>“Actually, I wouldn't say this [LIV] tournament is like those, because it's not.”

On June 30, Gooch raised some eyebrows by saying that “I don't imagine there is a huge difference. It was as good as it sounds. We've said it all week. The energy is different and it's great.”