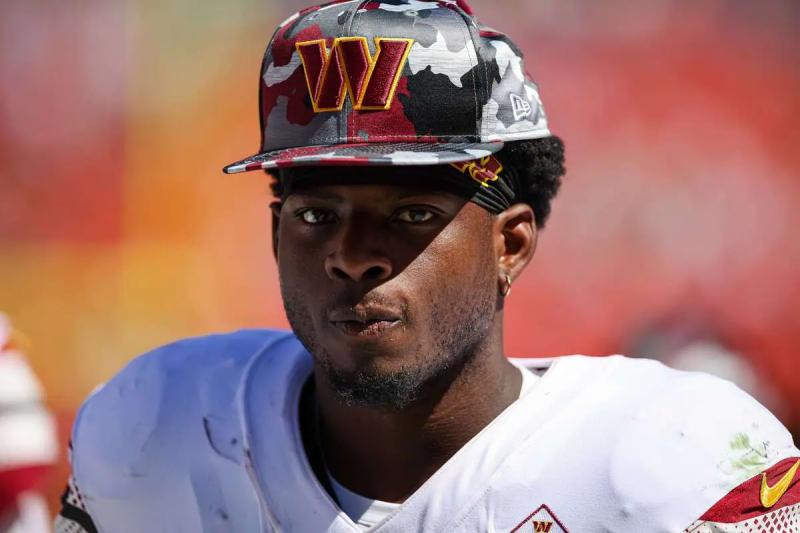 Washington Commanders running back Brian Robinson Jr. has improved and may even be discharged from hospital during the day on Monday, head coach Ron Rivera said.

The latter told the NFL Network that the 23-year-old was in good spirits after being shot on Sunday during an attempted robbery car he suffered. Robinson Jr. was shot in the buttock and lower leg, but his injuries are not life threatening. Moreover, Rivera clarified that the ball carrier does not rule out a return to play during the season.

The footballer could have taken Antonio Gibson's place as the main attacking weapon on the ground of the Commanders, according to several observers. He was a third-round pick, the club's 98th overall, this year.