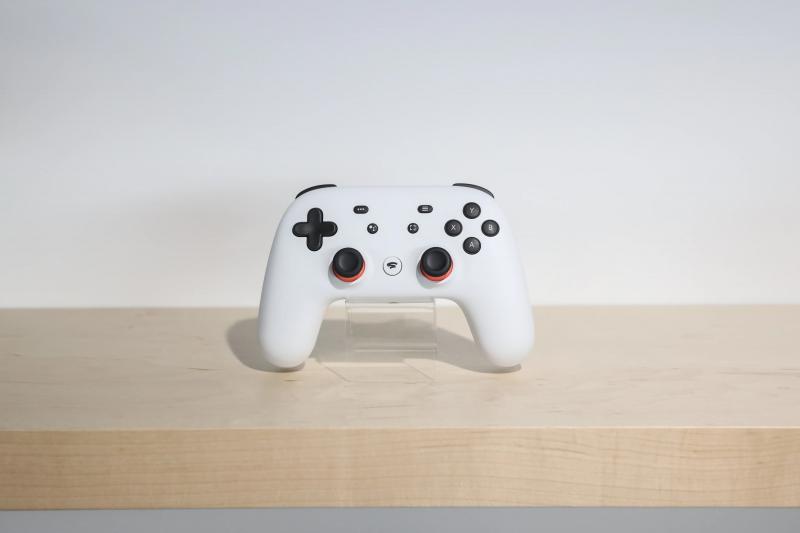 Google is closing Stadia, its on-demand video game service, we learned from the specialized media The Verge< strong> Wednesday.

The cloud-based gaming platform will be live until January 18, 2023, and players will have access to their library until then, says Phil Harrison, VP and General Manager of Stadia , in a blog post. Stadia had been launched in 2019.

“Although Stadia’s approach to streamingconsumer gaming platform was built on a solid technology foundation, it didn't gain the user buy-in that we expected,” Harrison adds. “We have therefore made the difficult decision to begin terminating our Stadia streaming service.”

Players who purchased Stadia hardware through the Google Store will be refunded , according to information from the Google blog. Games and additional content purchased from the Stadia store will also be refunded.

Google expects the majority of refunds to be issued by mid-January 2023. However, the company is not going to refund Stadia Pro subscriptions. However, Stadia Pro players will be able to keep their subscription for free until the service is closed.

During the period of service closure, it will be impossible to purchase games, as the Stadia Store is now closed.

Affected players will receive an email with instructions for refunds, but it's unclear when that email will be sent.

Was it written in the sky?

Stadia's fate is no big surprise. The service has been the target of shutdown rumors since its launch, due to Google's reputation for shutting down projects. A site called “Killed by Google” (killed by Google) has even been launched, in tribute to the many projects abandoned by the giant.

We could also feel a relaxation of the project when Google closed its development studios in February 2021; one in Los Angeles and the other in Montreal. Even though the service arrived on Chromecast and Android TV a month later, it felt like the beginning of the end.