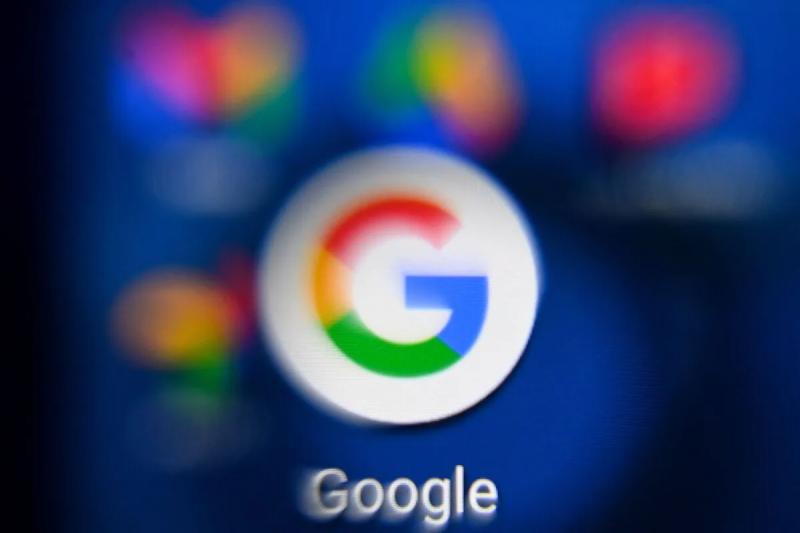 Google's messaging apps are a lot of fun.

Earlier in June, Google announced the merger with the intention of retaining the Google Meet brand name while merging the best of both codebases into the Google Duo app.

The (original) Google Meet app will eventually be retired; it just stays put while Google rebuilds the meetings feature on Google Duo.

The internet giant says the full rebranding should be complete for everyone by September.

Google Meet was created in 2017 as a professional group video messaging app called “Google Hangouts Meet”. “, but it really became a major project after the growth of the competitor Zoom exploded in 2020 during the Covid-19 pandemic.

For its part, the Google Duo app appeared in 2016 alongside from Google Allo in response to the growth of WhatsApp which was acquired by Facebook.

Installed by default on all Android devices, Google Duo has over 5 billion downloads, compared to 100 million for Google Meet.