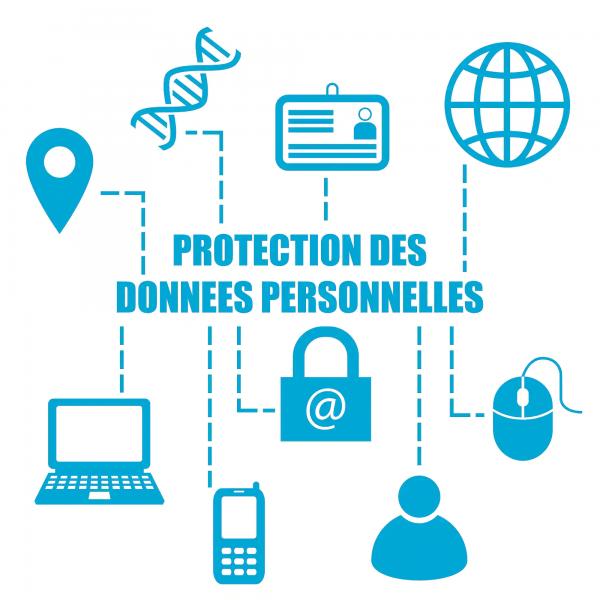 By disclosing how personal data is used by the applications you download, Google is following the example of Apple, which, as of December 2020, had imposed this obligation of transparency on developers and publishers.

For example, between two similar apps, you will be able to compare usage labels to choose the one that best protects personal data or gives the most respect to privacy.

The information will be listed in a new section, Data Security, of the Google Play store, and although it was announced in May last year, it was not until last May that this measure was implemented. deployed.

Whether at Apple or Google, this measure will encourage app and software developers to take personal data security into account.

The use of your data that the owners will make is indicated in the “Data security” section of each application of the Google Play store.

By clicking on the arrow to the right of “Data security” , we obtain in detail the data collected and their use.

For example, for the Météomédia application, here is the personal data possibly retained on you.

An example of personal data possibly collected by weather app

A requirement for all app developers

Google has asked app developers to list all the details needed to collecting data on their apps by July 20, 2022. For example, Snap hasn't yet disclosed anything about the data security of its Snapchat app.

From now on, it's up to you to limit the collection of data concerning you to a minimum.

Besides, if you h Choose between an application and its web version, take the latter, because the collection of personal data is less.