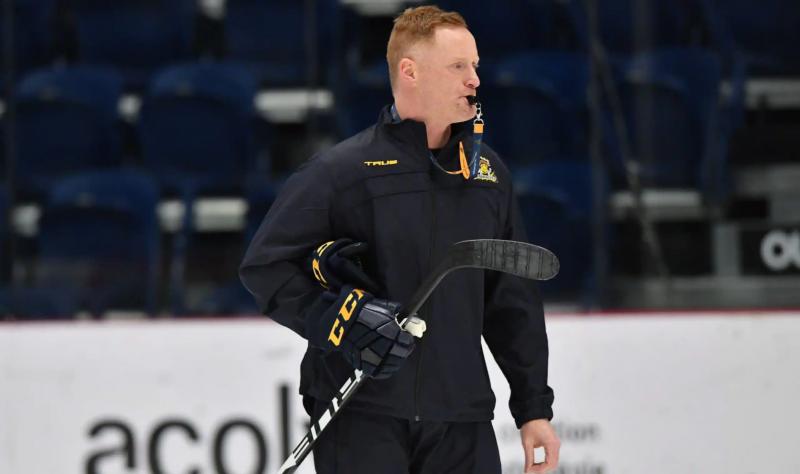 Laid off by the Saint John Sea Dogs ahead of the team's miraculous run to the 2022 Memorial Cup tournament, coach Gordie Dwyer found himself back to work in the Maritimes, this time with the Acadie-Bathurst Titan.

The New Brunswicker accepted a four-year contract on Thursday and will act as head coach and general manager.

“I am honored and excited by the opportunity presented to me to lead the Acadie-Bathurst Titan. I am delighted to join the organization and the community of Acadie-Bathurst and I look forward to participating in a competitive training camp,” said the former National Hockey League player by way of release.

Dwyer, 44, led the Sea Dogs to a stellar 47-17-4 record last season, but the team's first round elimination of the playoffs resulted in his surprise dismissal.

Before being hired by Saint John a year ago, the former Montreal Canadiens coached teams in the Continental League and the Swiss National League from 2015 to 2019. In the Quebec Major Junior Hockey League, he also coached the Prince Edward Island Rocket and the Charlottetown Islanders.