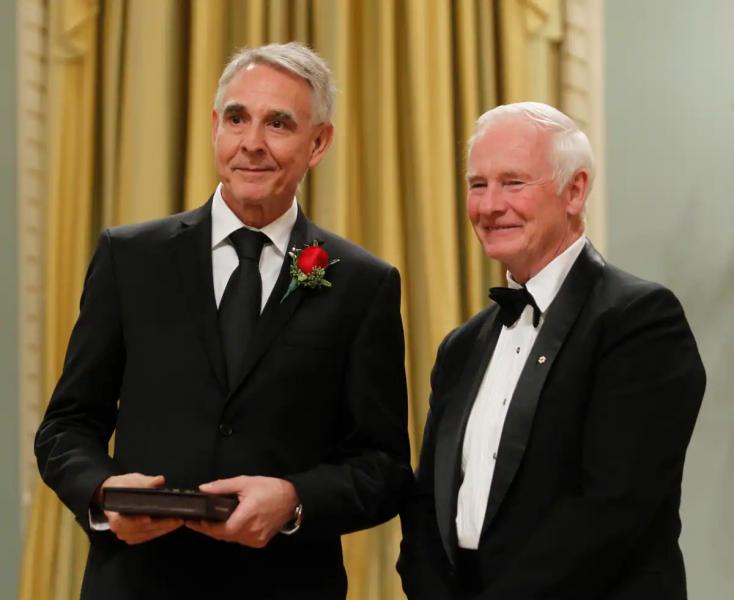 Playwright and novelist Normand Chaurette died on Wednesday at the age of 68.

The news was first reported by Radio- Canada, which was confirmed by the Goodwin Agency, which represented the artist.

Born in 1954 in Montreal, Normand Chaurette particularly distinguished himself with the pieces he wrote during the 90s and 2000s, including “Le Passage de l'Indiana” and “Le Petit Kochël”, both of which won him a literary award from the Governor General.

A great admirer of the work of William Shakespeare, Mr. Chaurette also translated nearly a dozen plays by the famous English playwright, including the classic “Romeo and Juliet”.

Normand Chaurette also wrote the screenplay for the adaptation Quebec version of this play at the cinema, shot by Yves Desgagnés in 2006. The film presented a modern version of this love story, Romeo taking the form of the son of Réal Lamontagne, the leader of a clan of e bikers, while Juliette takes on the features of the only daughter of judge Paul Véronneau, who is trying to have the thug condemned.

The fascination for Shakespeare's work that Normand Chaurette maintained also transpired from the writing of “Les Reines”, the first Canadian play produced at the Comédie-Française, in Paris, in 1991.

The author received, in 2004, the title of officer of the Order of Canada.