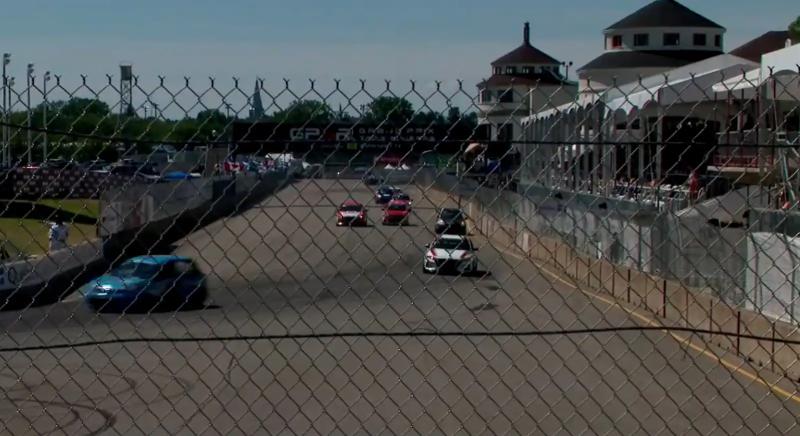 The greatest drivers of the NASCAR series attract racing fans from all over to attend the various races of the Grand Prix de Trois-Rivières.

Si we can agree to a full house, the drivers want to obtain very good qualifications.

“Going for a pole position, a third, also, at the Grand Prix, it would be very pleasant. And then, the race is tomorrow, so having a good starting position is always very important, at the Grand Prix de Trois-Rivières, where we run between the walls, “says Louis-Philippe Dumoulin, driver automobile.

On the track, as in the pits, heat is an issue.

“We also have air conditioning systems that we can have in our vehicles to, precisely, cool the driver, but as I say all the time, there is no magic! The fact remains that if it is 32 outside, it will probably be close to 50 in the car. The engines are in the front, with the exhaust systems, and then everything comes very, very, very hot,” says the pilot.

“It's very demanding. The days are very hard. It's more for the pilot, huh! The driver, the heat inside the vehicle and all that,” explains equipment driver Éric Côté.

Already, behind the scenes, the future of the Grand Prix is ​​being discussed. Could we see electric or hydrogen vehicles there? Federal MP François-Philippe Champagne tried to convince the vice-president of the NASCAR circuit to go ahead here, in Trois-Rivières.

“We will see each other again at the Auto Show from Detroit, soon. It's in two, three weeks. Then there, we agreed to meet, with the major car manufacturers, to see what we could do with green energy, renewable materials. So, me, what I try to sell him, a little – you know me! – is to take the opportunity, the ball at the leap. We are here, on the same floor. I said, “Listen, what could we do together?”, mentions the minister.