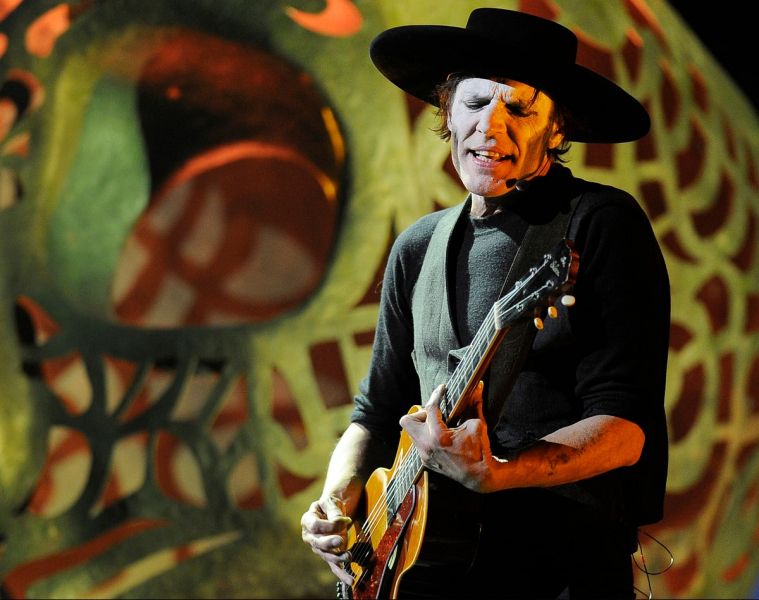 A great lover of Jean Leloup, Olivier Boisvert-Magnen did not hesitate long when Les Malins editions offered him to write a book on the legendary musician. But for the journalist in his early thirties, there was no question of writing a simple biography on King Ponpon. Great moments of lucidity is more of a detailed musicography on each of Leloup's albums.

These are about fifty interviews that Olivier Boisvert-Magnen conducted for more than a year and a half to unravel the Leloup mystery. No longer having a regular job, following the closure of the newspaper See during the pandemic, the journalist thus had plenty of time to contact Leloup collaborators.

In Des grands instants de lucidité, we dive into the creation of each of the albums of the musician's prolific career, from the “false start” of Menteur, in 1989, until at the “solo flight” of The Strange Country, in 2019.

Boisvert-Magnen spoke to early collaborators of Leloup, but also to new generation songwriters. “Some have been hard to find!” he admits.

During the interviews, and by searching each of the albums, the journalist realized that Leloup is an artist who constantly questions himself.

“Thanks to that, it evolves and seeks every time, or almost, a new audience. I don't think there are many artists like that in Quebec. The only one I would see is [Daniel] Bélanger, who does a different trip each time. Leloup also does that.”

Throughout the writing of the book, Olivier Boisvert-Magnen hoped to be able to talk to Jean Leloup. People close to the musician, however, often told him that he was out of the country, probably in Costa Rica. Is it a regret not to have joined?

“At first, yes. I was looking for his approval for the project. But at some point, I had done so many interviews that I thought it was going to be a book that would showcase the work of Jean's collaborators.”

The preface of book is signed Hubert Lenoir, an artist who is sometimes described as a young Leloup.

“In the early 1990s, Jean was seen as a weirdo, says Olivier. And the person who is seen like that lately, to the point where we sometimes forget his music, which is excellent, is Hubert.”