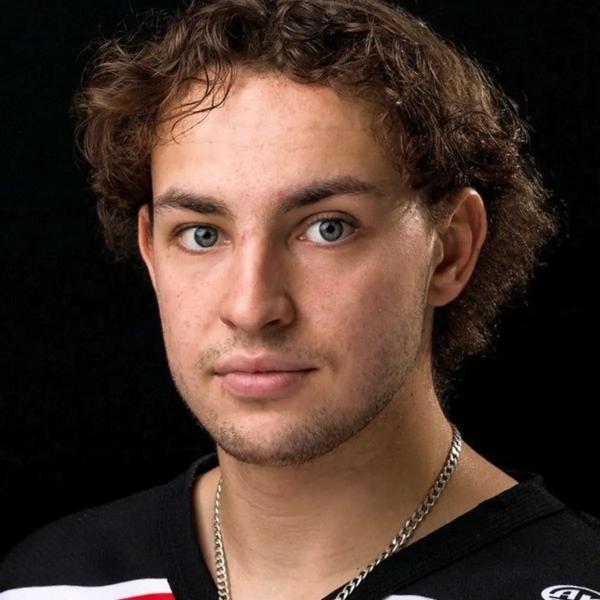 A 19-year-old hockey player died during a game on Tuesday in North Dumfries, Ont.

Eli Palfreyman, captain of the Centennials of Ayr passed away during a tournament held prior to the start of the Greater Ontario Junior Hockey League (GOJHL) regular season. The cause of death has not been released.

“The Centennials organization and the community of Ayr are in mourning, the team said in a statement sent to the media. Eli received the best care from our medical staff and a quick response from paramedics. The doctors will have more answers for us in the coming days.”

Palfreyman was scheduled to start a second season with the Centennials and a fourth in the GOJHL. The circuit has also postponed all exhibition games that were to take place on Wednesday and Thursday.