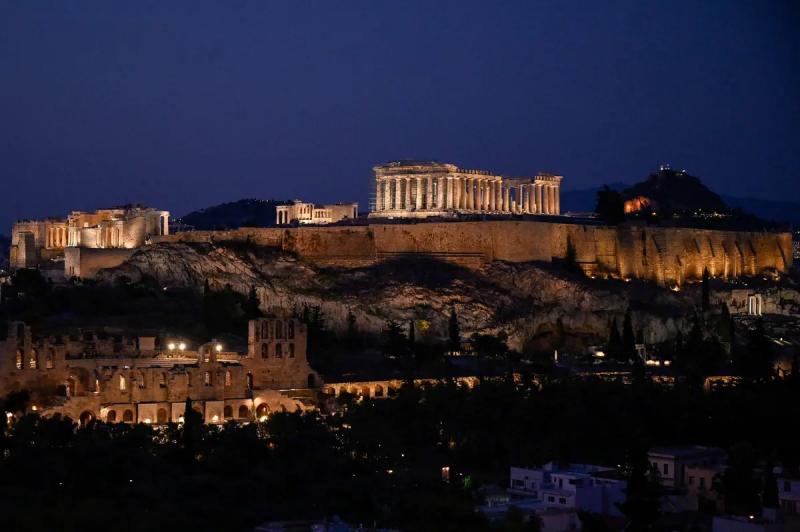 After twelve years of heightened surveillance imposed by the European Commission, Greece is turning a page, “a historic day for Greece and the Greeks”, the Greek Prime Minister announced on Saturday in an address to the nation .

“A 12-year cycle that has brought pain to citizens, stagnated the economy, and divided society is closing in,” Conservative Prime Minister Kyriakos said on Saturday. Mitsotakis.

“A clear new horizon of growth, unity, prosperity is emerging for all,” he added.

In 2010, the Greek government, realizing that its coffers were empty, appealed to the EU, the European Central Bank, and the International Monetary Fund.

Since 2010, three rescue plans of 289 billion euros have been put in place by these creditors who are demanding that Athens take austerity measures aimed at improving the country's public finances and bringing money into the crates. Pensions and wages are reduced, taxes are increased, public hiring is frozen, the budgets of administrations, hospitals, and all public bodies are cut.

In 2018, the third program is coming to an end, but the European Commission then launches a system of reinforced surveillance of the Greek economy to verify the implementation of the reforms taken and the continuation of privatizations. Athens is also committed to maintaining a primary surplus (before debt service) of 3.5% of gross domestic product (GDP).

“Greece today is a different Greece” , assured the Prime Minister.

“We have strong growth and a significant drop in unemployment of 3% since last year and 5% since 2019” he also added .

The European Commission expects growth of 4% this year while the average in the euro zone is expected to be 2.6%.

But unemployment remains one of the highest in the euro zone, the minimum wage one of the lowest, and the debt of 180% of GDP remains a burden on the country's economy.