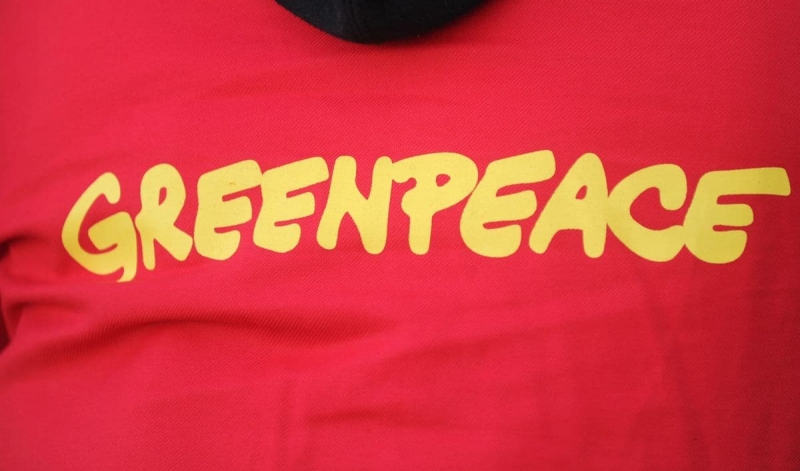 The international community must adopt a “strong treaty” on the protection of the oceans by 2030, claimed the environmental NGO Greenpeace Thursday in Lisbon, during an action on the sidelines of a conference dedicated to the subject.

“We are here to tell world leaders gathered here in Lisbon that words must be turned into action,” she added.

About 7,000 policy makers, experts and advocates environment from some 140 countries are meeting this week in the Portuguese capital under the aegis of the UN.

The Lisbon conference is not a formal negotiation session, but will fuel the debates scheduled for the two crucial summits to be held at the end of the year: the UN climate conference COP27 in November in Egypt, followed in December by the long-awaited United Nations conference on biodiversity COP15, which will take place in Canada under the Chinese presidency.

Before these meetings, the next deadline will be at the end of August in New York for a new session negotiations on a treaty to protect biodiversity on the high seas, i.e. beyond areas of national jurisdiction.

While less than 10% of the world's oceans are currently protected, 100 countries have joined a coalition advocating setting aside 30% of the planet's land and ocean surface as protected areas by 2030.

This initiative could be the cornerstone of a treaty to be finalized at the summit on Montreal's biodiversity in dece mber. It is supported by the United States, European Union countries, Mexico, Canada, Japan and India, but China, Russia, Indonesia and Brazil have yet to join. .