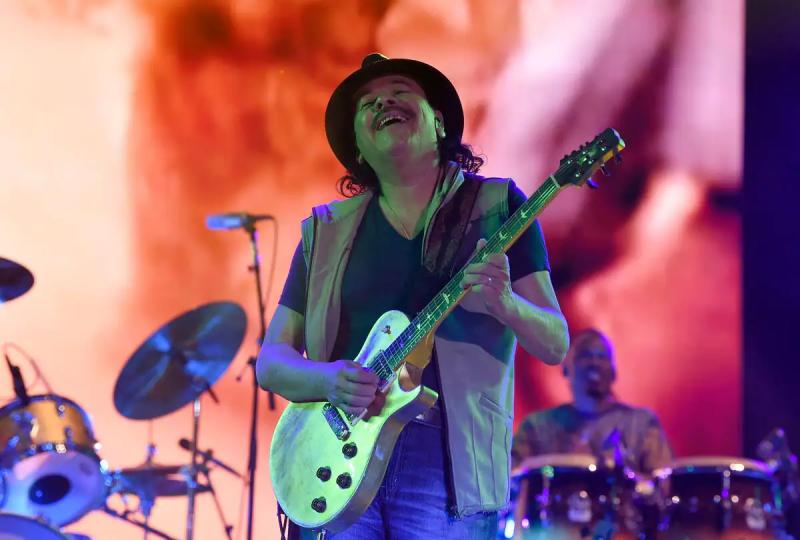 Star guitarist Carlos Santana was hospitalized after collapsing on stage Tuesday during an outdoor concert in the northern United States.

The 74-year-old artist then shared on Facebook that he “forgot to eat and drink water” and suffered from “dehydration”, which led him to pass out.

The musician was playing on an outdoor stage in Clarkston, nearly 70 km from Detroit, when he found himself “heat exhausted and dehydrated,” his executive Michael Vrionis wrote on the guitarist's website.

“Carlos was taken to McLaren Clarkston ER for observation and is doing well. “, he added. A concert scheduled for Wednesday in Pennsylvania has been postponed.

Mexico-born Santana is widely regarded as one of the best guitarists in the world and has won 10 Grammys, the US music industry awards.

It was with a group of the same name, around the 1970s, that he revealed himself by managing to associate rock and roll with jazz from Latin America.