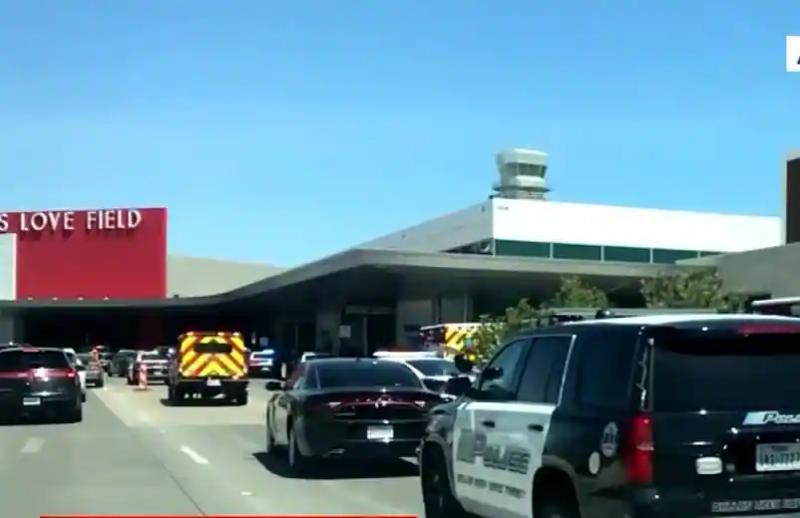 The gunshots caused chaos in the airport.

Several videos illustrate the panic that has reigned in the terminal when the shots rang out.

According to CNN, a Dallas City Police Department officer exchanged a gunshot at the 37-year-old woman.< /p>

The woman was transported to a hospital to treat her injuries.