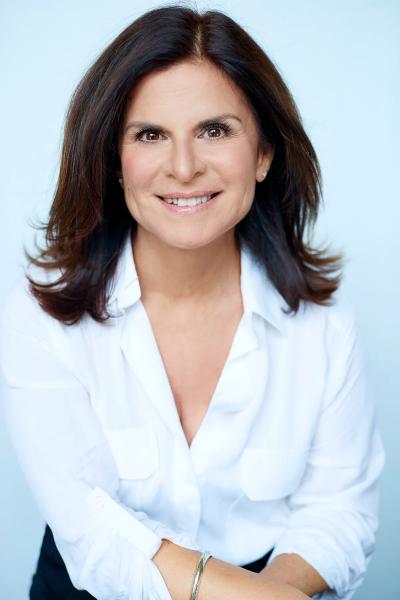 Comedian Guylaine Tremblay and storyteller Fred Pellerin are among the list of 85 new recipients of the Order of Canada, released by Governor General Mary Simon on Wednesday.

In addition to these two personalities, eleven other Quebecers will receive this award, which has been offered to only 7,600 Canadians since its creation in 1967. They are cultural personalities Suzanne Aubry, Suzanne Savage, Michel Beaulac and James West, André Blanchet for his work in psychology, photographers Bernard Brault and Geneviève Cadieux, Ethel Côté for his contribution to the social economy, Jacques Bourgault for his work in public administration, manager Madeleine Féquière and Adam Kahane for his work in mediation.

In addition to these new appointments, director François Girard and Alberto Pérez-Gomez, known in the world of architecture, will be promoted as Officers of the Order.

“People The people named today represent a variety of sectors, have enjoyed national and international success, and have demonstrated ingenuity, innovation and generosity. Even more, these individuals have improved the quality of life of their communities and of Canada through their dedication and exemplary commitments. Congratulations to the new appointees as well as to those celebrating a promotion within the Order,” said Mary Simon in a press release.