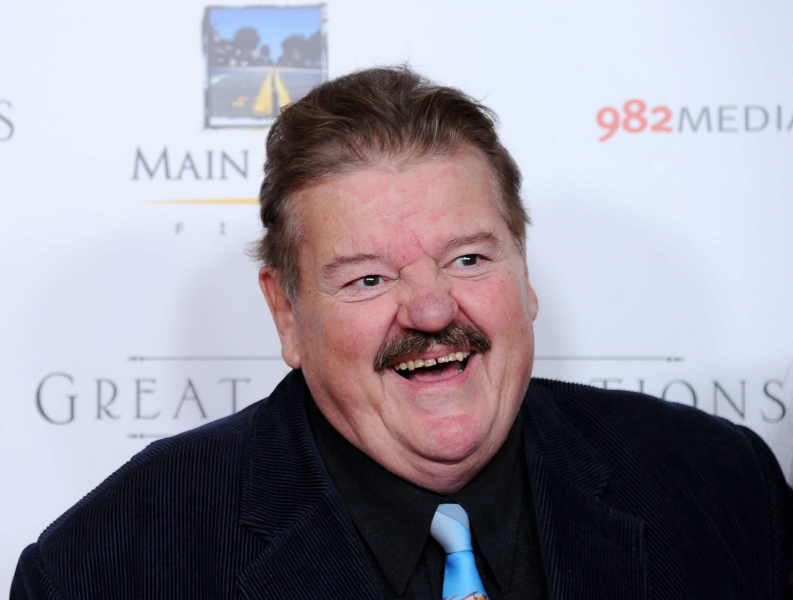 British actor Robbie Coltrane, known worldwide for his role as the half-giant Hagrid in the Harry Potter films, has died at the age of 72, his agent announced on Friday.&nbsp ;

Robbie Coltrane, whose real name is Anthony Robert McMillan, died Friday at the Forth Valley Royal Hospital in Larbert, Scotland, said his agent Belinda Wright, thanking the caregivers at the establishment.

L he author of the Harry Potter saga, J.K. Rowling, hailed his “incredible talent” on Twitter. “I was beyond lucky to know him, to work with him, and to laugh to tears with him,” she said.

I'll never know anyone remotely like Robbie again. He was an incredible talent, a complete one off, and I was beyond fortunate to know him, work with him and laugh my head off with him. I send my love and deepest condolences to his family, above all his children. pic.twitter.com/tzpln8hD9z

Born in Scotland, the actor was adored by children around the world for his portrayal of the kind, clumsy half-giant with a thick beard Rubeus Hagrid, who helps the young wizard Harry Potter and his friends in their adventures at the school of wizards of Hogwarts.

“Robbie had a unique talent, sharing with Michael Gambon (who was also part of the Harry Potter saga, playing Professor Dumbledore) a record for winning three consecutive Best Actor Baftas” for his role in the Cracker series, in 1994 , 1995 and 1996, recalled his agent.

“He was smart, brilliantly witty and after 40 years of being his agent, I will miss him,” she added.

Coltrane rose to prominence in the mid-1990s for his role as Dr. Eddie “Fitz” Fitzger ald, a psychologist helping the Manchester police in the British detective series Cracker.

In the 1990s, he also starred in two James Bond films (“The World Is Not Enough” and “GoldenEye”), playing a Russian mobster and ex-KGB agent.