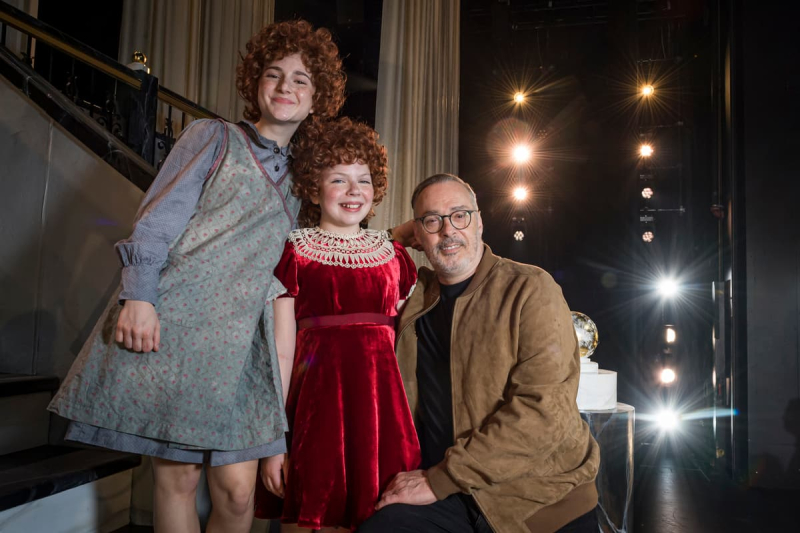 The director Serge Denoncourt will show the musical “Hair” next summer.

He made the announcement Friday evening on the set from the show “Le monde à l'envers”.

“I wanted us to see who our grandparents are who destroyed the planet and who were in fact the first “wokes” “, he said to Stéphan Bureau.

These same people who fought for peace, love, gender equality, sexual liberation, freedom of religions and drugs, “have become “uncles” with companies that are destroying the planet, finally,” he explained with a smirk.

“I found it interesting, 50 years later, to say, that was it and that's what they became. It's a musical to have fun, to sing, but a little bit to think about. It is also an anti-war pamphlet”.