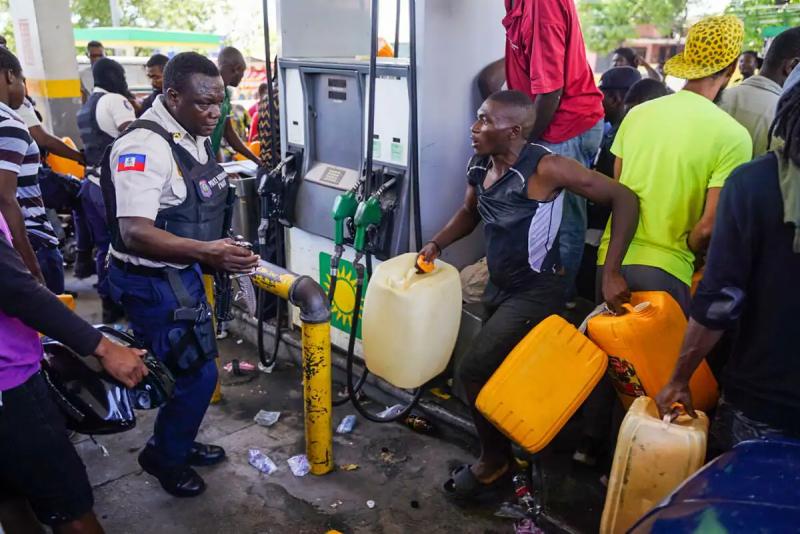 At least 234 people were killed or injured between July 8 and July 12, victims of gang violence raging in Cité Soleil, the most disadvantaged town in the Port-au- Prince, the capital of Haiti, the UN announced on Saturday.

“Most of the victims are not directly linked to the gangs, but were targeted by gang members and we have also received new information on sexual violence”, writes the Office of the United Nations High Commissioner for Human Rights, which recorded 934 murders, 684 injuries and 680 kidnappings over the period from January to the end of June 2022.< /p>