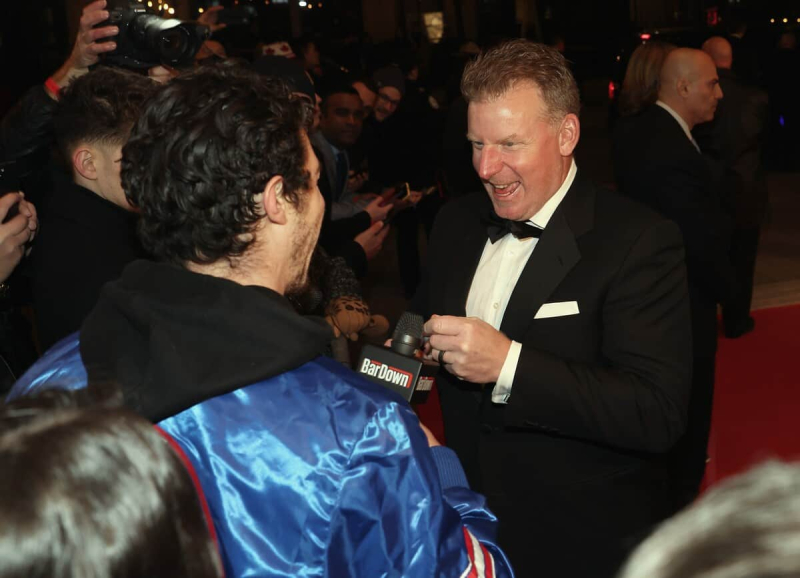 TORONTO | It was Daniel Alfredsson who opened the ball for the evening. The former captain gave a speech that must have resembled the one he gave in the Senators locker room at one time.

Alfredsson, the first Senators player from the modern era to be inducted into the Hall of Fame, touched on several interesting topics.

“  difficult to understand what is happening to me.

“[…]As for the City of Ottawa, from day one until today, I thank the fans for their hospitality and support over the years. It is a place that has allowed me to live, work and raise my family. I am so proud to represent Ottawa. ”

He also spoke about the importance for young people to practice several sports. And above all to do it with pleasure.

“I believe in growing in a positive and inclusive environment,” he added.

He also paid a nice tribute to his coaches Rick Bowness, Jacques Martin and Bryan Murray.

“Rick gave me every opportunity to succeed. Jacques laid the foundations for us to grow from a low-ranking team to a top-level roster.

“As for Bryan, he instilled a confidence in us that believed that our team was as good as any other.

Before the start of the gala, we attended the red carpet. Several old glories paraded in November temperatures. It took a little wool and gloves.

The majority of players and managers decided to walk quickly towards the entrance. On the other hand, players like Niklas Lidstrom and Teemu Selanne took the time to stop to answer a few questions from the journalists.

Daniel Alfredsson was the first to point his nose at the carpet. He was followed by twins Daniel and Henrik Sedin. Herb Carnegie's family preceded Roberto Luongo and his family.

Before the evening began, Bjorje Salming's condition was a popular topic among experts. The former defenseman had an emotional weekend.

After receiving a standing ovation on Friday, the Swede was honored by the Maple Leafs on Saturday night before the game against the Vancouver Canucks .