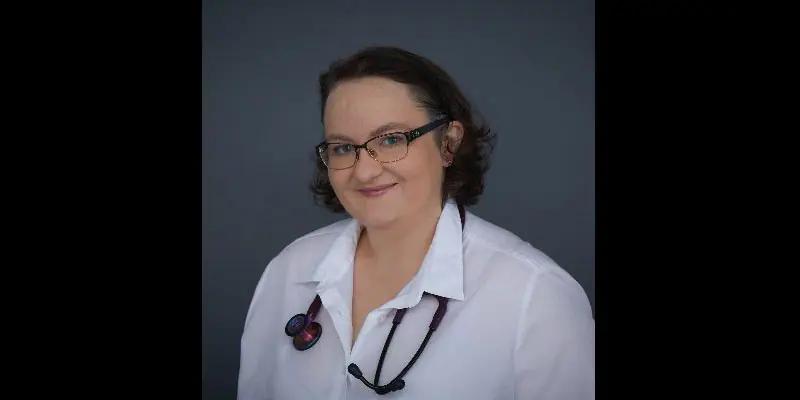 Threatened for months by anti-vaccine activists, a well-known Austrian doctor took her own life over the weekend.

Lisa's body -Maria Kellermayr was discovered Friday in her doctor's office in the province of Upper Austria.

According to several Austrian media, the woman left a letter explaining the reasons for her suicide.

Ms Kellermayr had risen to prominence during the COVID-19 pandemic when she championed vaccination on various TV sets.

Her recommendations have earned her harassment from hordes of antivax on social networks, but also physically.

Faced with constant intimidation, the doctor was forced to close her consulting practice.

She also allegedly went bankrupt after having to spend thousands of euros to ensure its safety.

The news of Lisa-Maria Kellermayr's death sparked a wave of reactions across the country.

“Let’s put an end to this fearmongering and bullying. Hate and intolerance have no place in Austria,” he wrote.