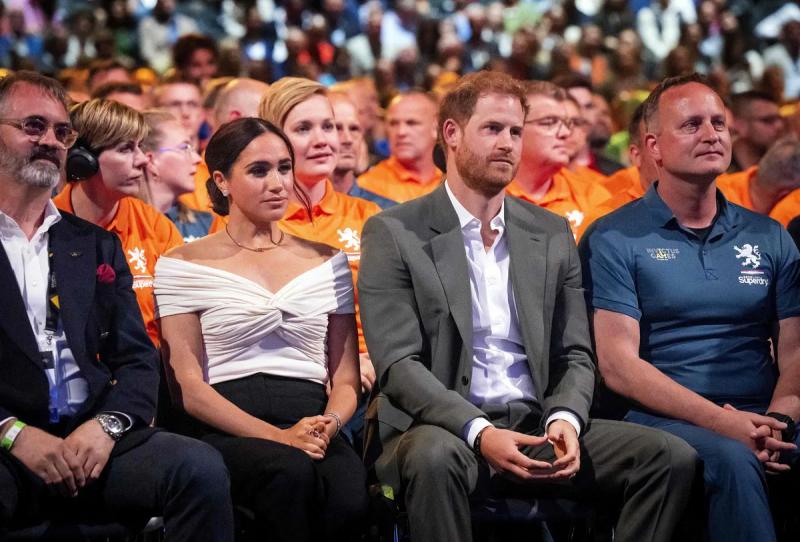 The investigation into the handling of harassment allegations against Meghan, wife of Prince Harry, has resulted in improved internal procedures, but its findings will not be published, according to a source at Buckingham Palace.

No details were released on the human resources reforms being made, to ensure the anonymity of those who took part independent investigation, according to the same source.

After The Times revealed in March 2021 that Prince Harry's wife was accused of harassment during her time at Kensington Palace in London — before the couple stepped down from the royal family — the palace Buckingham said he was “very concerned”.

“Staff involved at the time, including those who have left the Royal Household, will be invited to participate to see if lessons can be learned,” the palace said, stressing that it “does not condone and will not tolerate harassment in the workplace.”

According to the Times, a complaint of harassment against assistants was filed in October 2018 by Jason Knauf, then Harry and Meghan's communications secretary.< /p>

Meghan had denied these accusations.

The Sunday Times had recently echoed the internal reforms mentioned on Thursday, as well as the disappointment of participants in the investigation deploring that the report was “buried”, with the decision not to publish its conclusions.

This announcement was made on the occasion of the presentation of the annual report on the finances of the monarchy.

For the fiscal year 2021-2022, expenditure amounted to 102 .4 million pounds sterling (118 million euros), up 17% on the previous year, in particular due to expenditure for the ongoing renovation of Buckingham Palace, which increased by 41% to 54 .6 million pounds.

The annual allocation (“sovereign grant”) from the Public Treasury, set at 15% of the income from the Crown estate, the “Crown Estate”, was it was established at 86.3 million pounds, an increase of 400,000 pounds compared to the previous year.

The Sovereign Grant makes it possible to finance the expenses related to the official activities of representation of the sovereign or the members of his family, in particular the salary of the personnel, the maintenance and the cleaning of the palaces, the official trips as well as the receptions.