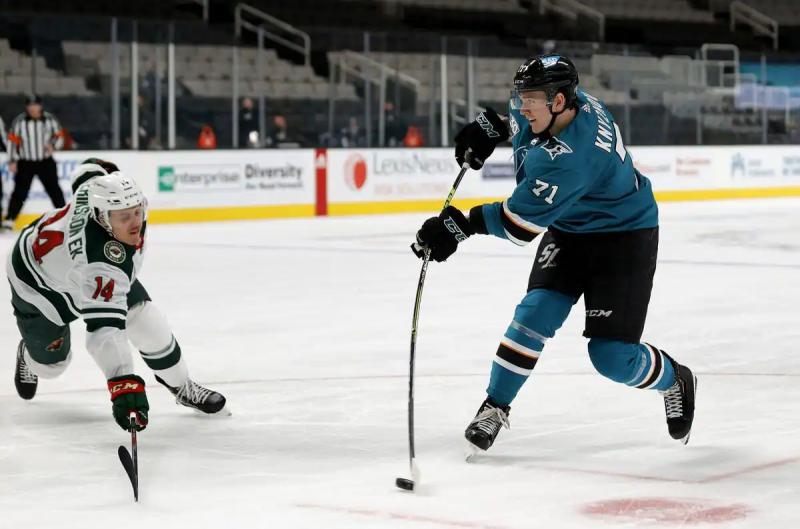 After undergoing leg surgery on Wednesday, San Jose Sharks defenseman Nikolai Knyzhov will be forced to miss the next six months, the team announced on Saturday.

It will be another long absence for Knyzhov, who missed the entirety of last season with a groin injury. While he was getting better, it would have become infected, forcing him to stay on the sidelines longer than expected.

Never drafted by a National Hockey League team, the guard has signed a contract with the Sharks in July 2019. He played his first and only full season in San Jose in 2020-21, amassing 10 points in 56 games.