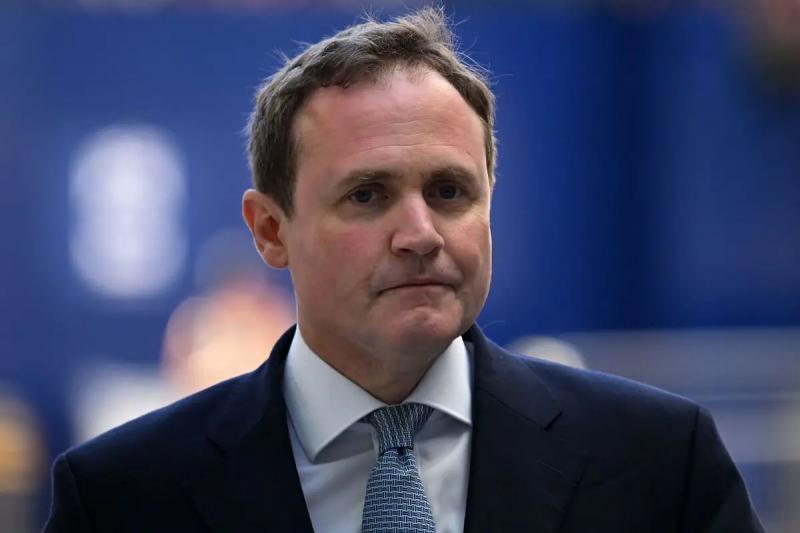 One of the candidates trying to replace Boris Johnson as leader of the British Conservative Party has used a reference to the Harry Potter series to try to score points.

Tom Tugendhat quoted the great magician Albus Dumbledore during the debate organized by the media “Channel 4” to the question “why should we trust him?”

In the movie Harry Potter and the Sorcerer's Stone, Albus Dumbledore says a similar phrase to demonstrate Neville Longbottom's courage.

Soon after the politician's response, the hashtag Dumbledore began circulating on social media.