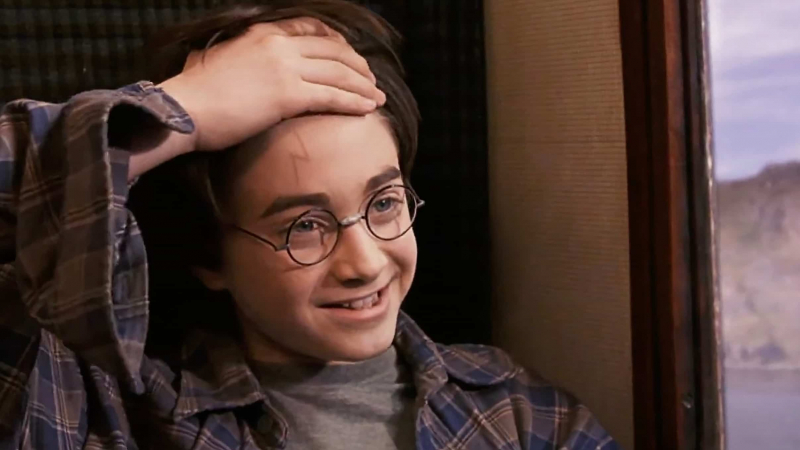 Finally magic money! The famous little wizard Harry Potter will appear on a series of coins in the United Kingdom including one of 50 pence, revealed Thursday Royal Mint, the British organization in charge of printing money and banknotes.

“Royal Mint launches a collection of sorcerous coins to celebrate the 25th anniversary of 'Harry Potter and the Sorcerer's Stone', the first volume of the phenomenally successful adventures of the wizard and the fantasy world created by author J.K. Rowling, details the press release on Thursday.

The series will include four pieces including a portrait of the famous bespectacled wizard, but also the Hogwarts Express train, Professor Albus Dumbledore and Hogwarts School of Witchcraft and Wizardry.

Parts include an optical effect that mimics the impact of a 'thunderbolt' when it is rotated in front of the light, obtained thanks to a state-of-the-art laser which gives both a “magical” character to the pieces, but also allows i to secure and authenticate them, says Royal Mint.

Launched in 1997, the seven-volume series tells the adventures of a young wizard named Harry Potter at Hogwarts School of Witchcraft and his fight against Lord Voldemort, a dark mage in search of immortality.

The collector coins unveiled Thursday by Royal Mint also include two coins illustrated with portraits of Queen Elizabeth II, who died last month, and two others with the official portrait of King Charles III, details the press release.