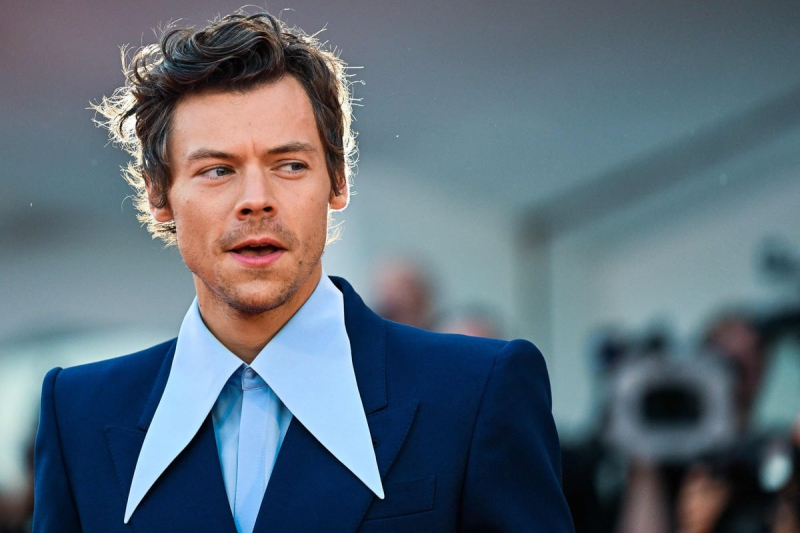 The singer's stage technicians were driving the van carrying equipment south along the B-116 highway from Sao Paulo to the city of Curitiba on Friday .

According to the police, three armed men first drove past the van and forced the singer's technicians to stop, only to steal the van filled with equipment.

Brazilian news channel G1 reports that Styles had a concert scheduled to take place in the south of the country on Friday.