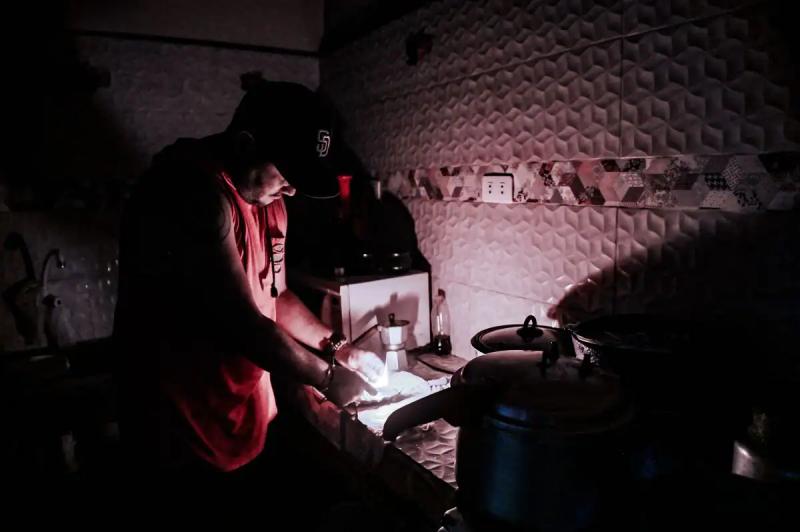 The Cuban authorities implemented scheduled power cuts in Havana on Monday, more than two months after the application of these saving measures in other provinces of the country in the face of the difficulties of energy production and distribution, AFP noted.

“At 10:30 a.m. sharp, they cut off the power as planned. Now we'll see what time it comes back, if it comes back on time,” a 74-year-old retiree from Havana East told AFP.

The cuts will not affect essential services such as hospitals or the distribution of water or gas.

“Now is the time to contribute so that the rest of Cuba suffers less from these cuts undesirables,” the governor said, calling on Havana residents to show “solidarity” with the province.

In recent weeks, these power cuts have drawn public ire, especially at night, and led to pot concerts in protest because without a fan or air conditioner, it's hard for many to get to sleep.< /p>

Power cuts were one of the triggers for the large-scale anti-government demonstrations on July 11, 2021, the largest in 60 years on the communist island.

Some 700 people are still imprisoned for having participated in this popular uprising.

These rationing obligations are the consequence of maintenance work at the country's obsolete power stations and frequent breakdowns on the dilapidated network.

“The emergency situation that the electricity system is going through will gradually recover,” said the production manager of Union Electrica, the public company responsible for supplying electricity.

The Cuban electrical system currently has an average capacity of 2,500 megawatts, insufficient for household demand at peak times which, according to official information, reaches 2,900 megawatts.