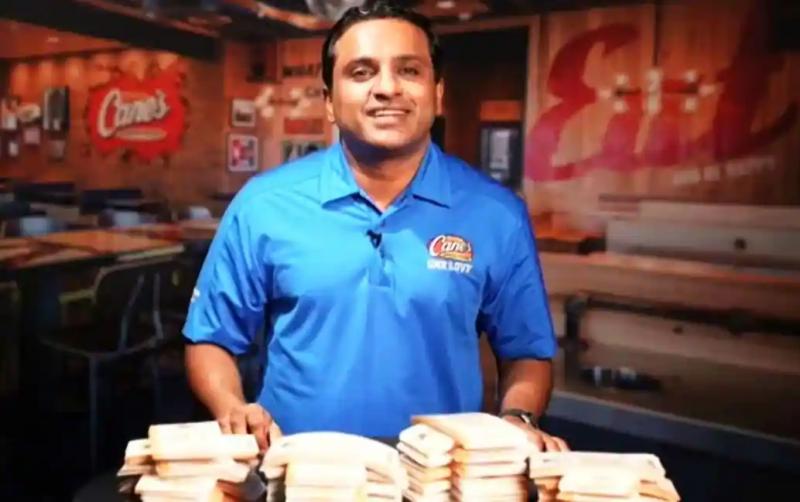 The CEO of Raising Cane's, which operates in fast food in the United States, has decided to spoil its approximately 50,000 employees by buying them a lottery ticket for the historic $1 billion jackpot.

AJ Kumaran, the company's founder, had to shell out $100,000 to get his hands on all those lotto tickets.

According to Inside Edition magazine, the printing of all the tickets in Dallas, Texas, lasted over 8 hours.

Restaurant employees have a 1 in 6052 chance of winning the jackpot, as opposed to a 1 in 303 million chance for the rest of the US population.

If one of the businessman's workers wins the prize pool, the gigantic amount will be divided equally between all the employees, which equals $20,000.

The draw is scheduled for Friday in end of the day.