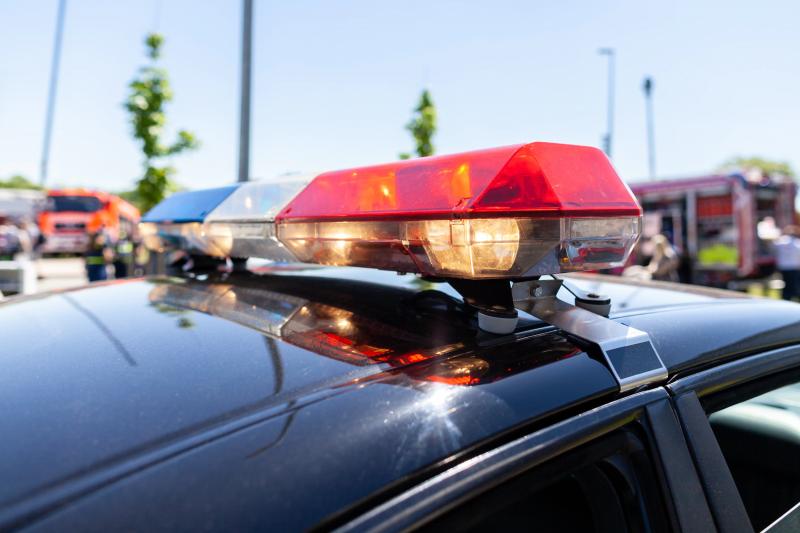 A father confessed to police that he intentionally left his one-year-old son in the car when it was 30 degrees Celsius outside.

The New Philadelphia, Ohio, Police Department was notified last Thursday that an unresponsive toddler had been brought to the emergency room at Cleveland Clinic Union Hospital by his father, a Facebook post from the police department reads. .

“During the initial investigation, investigators found some of the information provided by the father to be inconsistent,” reads the post uploaded on Friday.

After being confronted by the police, who presented him with the evidence and new information gathered, he finally confessed what happened to his son.

“The one-year-old lost consciousness after being left unattended in the car for approximately five hours, with an outside temperature of 30 degrees Celsius,” according to the Facebook post.

The young father explained to the police that he had not forgotten the child, but that he deliberately acted to cause the child to be unruly while he was in the house.

The 19-year-old man is charged with murder, two counts for taking the life of a child in danger and manslaughter. < /p>