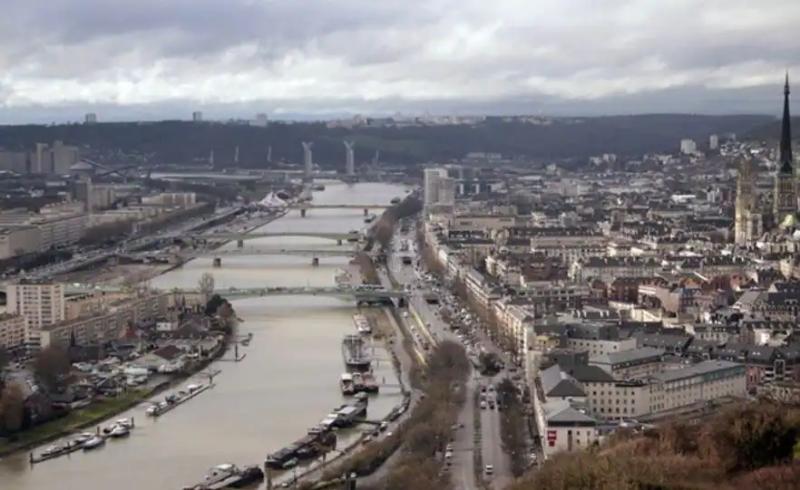 A 19-year-old young man drowned in the Seine trying to retrieve a balloon from the Seine, in Rouen, on Sunday.

Emergency services were alerted to the incident in the morning, around 11:15 a.m.

Two young adults jumped into the river to retrieve a ball.

According to Le Parisien, a 20-year-old man managed to get back on the bank, but the second individual, the 19-year-old, remained underwater for about twenty minutes.

Sources confirmed daily that “this person could not swim [and that] she remained under water for about 20 minutes”.

Despite long attempts at resuscitation, the young man was pronounced dead on the spot.

His friend was taken to a hospital to treat nervous shock.

The Seine is a 777 kilometer long French river, which crosses several major cities, including Paris.