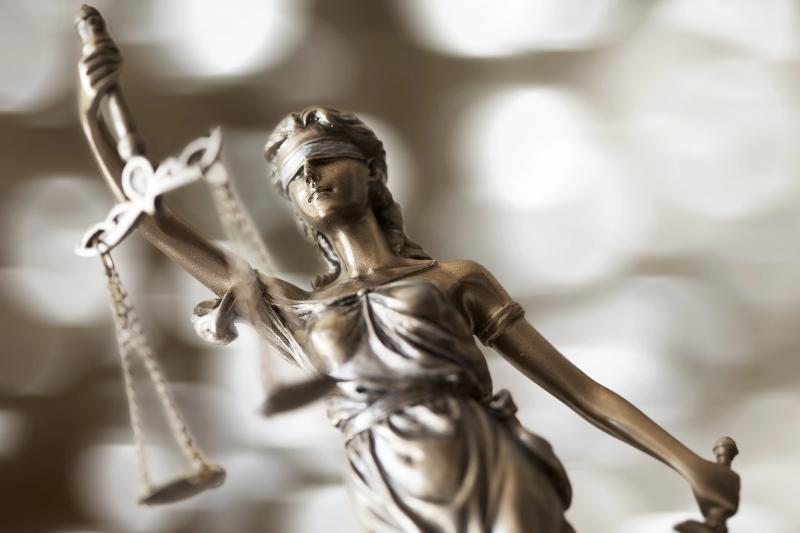 An investigation was opened in Paris after a man posted on the internet confidential information on the criminal past of personalities, recovered from police stations by pretending to be a police officer, it was reported. learned from the Paris public prosecutor's office on Friday, confirming information from Actu17.

The preliminary investigation has been opened for usurpation of police status, collection and storage of personal data personnel and disclosure of this data, said the prosecution requested by AFP.

The investigations were entrusted to the Brigade of delinquency against the person (BRDP) and the Brigade for the fight against cybercrime (BL2C).

The recordings of the conversations between this man – with the modified voice – and the police who transmit to him details on the criminal records of influencers, rappers, stars of reality TV or criminals, were always accessible Friday on a cha YouTube channel.

According to the Actu17 site, the man obtained information from police stations throughout France, including Paris.